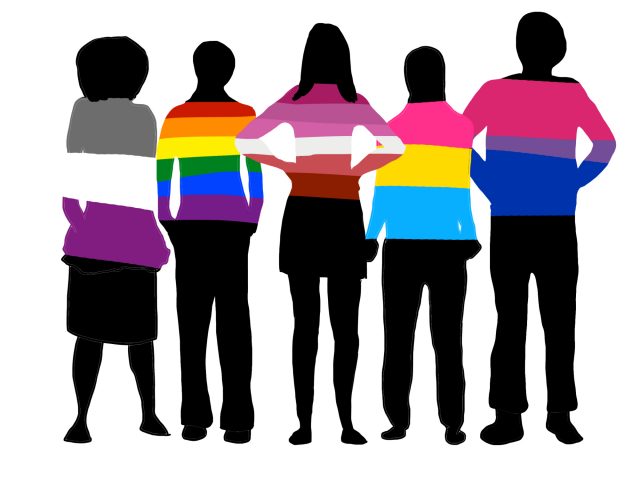 LEESBURG, Fla. (AP) — A federal appeals court has ruled that students at a Florida middle school have the right to form a gay-straight alliance club.

The decision Tuesday by the Atlanta-based 11th U.S. Circuit Court of Appeals came after the American Civil Liberties Union of Florida appealed a previous judge’s decision that school officials could deny the club recognition. The court’s reversal opinion found the club should have equal access to use school facilities as other extra-curricular clubs.

The case began in 2013 when students at Carver Middle School in Leesburg sued the Lake County School Board. It was the second lawsuit seeking to form the gay-straight alliance club aimed at providing a supportive, anti-bullying environment for gay and lesbian students.