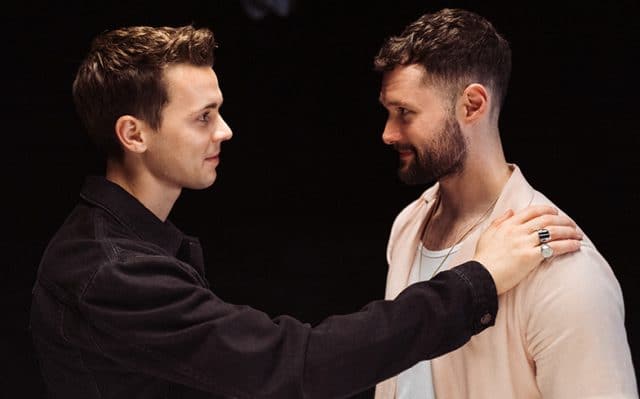 The uplifting self-empowerment anthem, which has been released in tandem with Pride celebrations around the world, sees the platinum-selling DJ team up with British singer Calum Scott – and the result is as addictive as you’d expect.

We love nothing more than seeing LGBTQ artists team up to make magic together, so make sure you show your support for the track and add it to your playlists this summer.

The 24-year-old German producer and DJ is the mastermind behind the chart-topping remix of OMI’s hit song Cheerleader, which dominated the radio throughout the summer of 2015 – seriously, it was everywhere.

Felix made the announcement of his bisexuality during an interview with weekly newspaper Die Zeit, where he said: “Now I dream of finding the person I want to share my life with, man or woman.”