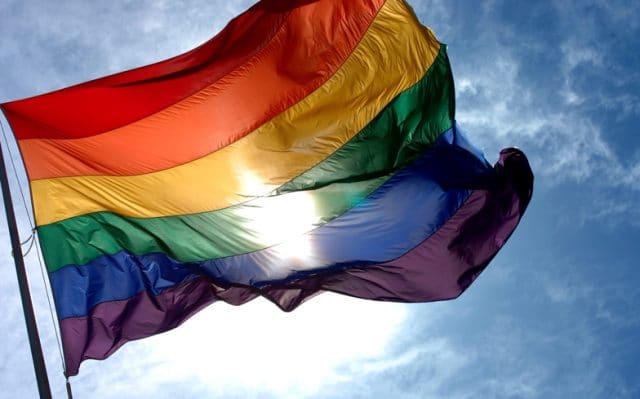 A new study suggests that female employers may prefer to hire gay candidates over straight ones.

The research, from the University of Sussex’s School of Business, Management and Economics, asked 400 employers to review a randomly chosen fictional CV from a gay man, a lesbian, a straight man, or a straight woman.

All four CVs were exactly the same, except for the fact that half listed membership with Los Angeles Gay Business Professionals.

After viewing the CVs, participants were asked to decide whether or not they thought the candidate should be hired, using a scale from 1 (strongly disagree) to 7 (strongly agree).

Lead researcher Dr. Ben Everly said: “Because women experience discrimination and the glass ceiling in organisations, women may believe that gay and lesbian applicants must be more competent than equally qualified heterosexual applicants, in order to advance their careers.

“These results show that bias against gay men and lesbians is much more nuanced than previous work suggests [and that] hiring decisions made by teams of both men and women could lead to less biased decisions.”

More information on the research can be found here.