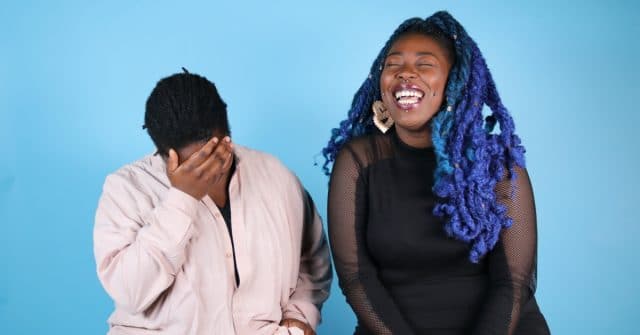 “It was quite an innate thing for me to sit on the pile of laundry once it was done–until my mum chased me off.”

“It’s made for like really old ladies. There was a character who masturbated and I was like: ‘Oh rah, we can actually do this.’

“I just thought calling someone a w***** was just an insult.”

Lyra tested out the Sona Cruise, which she says was “probably the best toy I’ve ever used” in the last couple of years.

“Basically, you know when someone is going down on you and they just don’t know what they’re doing? And it’s like they’re licking the same spot with such intense vigour, it starts to become unfun? Alia won’t do that to you.”

Heather tested the Hula Beads and Shelley reviewed the Lily 2—watch the video above to see how they rate the toys.