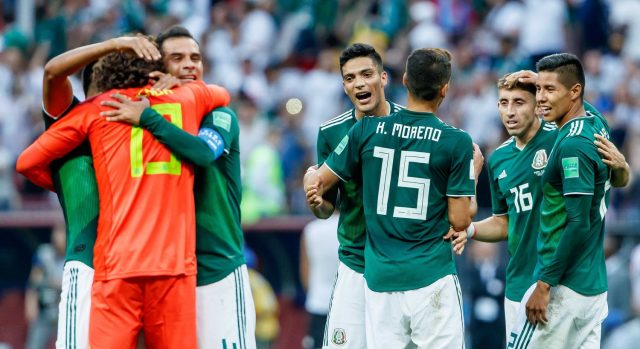 Is FIFA finally about to get serious on the issue?

FIFA has opened disciplinary hearings against Mexico after its fans chanted the anti-gay slur “puto” during the team’s 1-0 win over Germany at the World Cup.

Mexico fans also chanted the slur during the World Cup four years ago, and during qualifying matches leading up to the games in Russia.

FIFA leveled fines against Mexico in the past for the offensive behavior of its fans, but sanctions have been relatively minimal and so far not been increased. There have been growing calls for the league to take the issue more seriously, and the team has urged fans to stop calling out the chant during games. 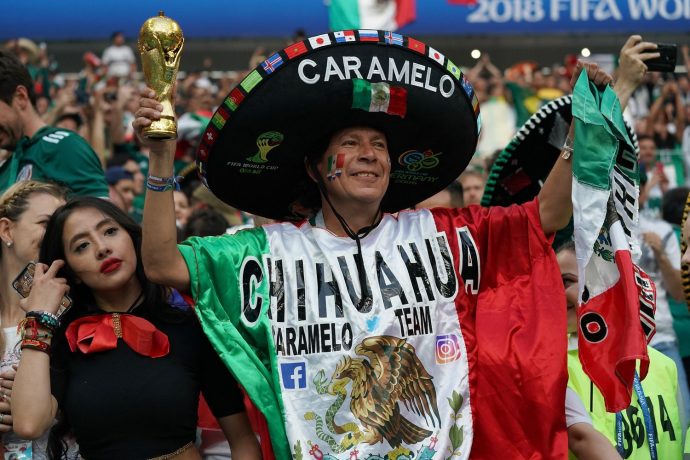 “There is only one way this will stop, and that’s for FIFA to halt matches and clear the stands when these chants happen, or mandate the Mexican team play in front of empty stadiums from the first minute,” writes Cyd Zeigler of Outsports. “They have done this many times due to racism, and failing to take the same action against Mexico now sends a clear message that the soccer world refuses to take this seriously.”

FIFA has a new procedure in place for this year’s World Cup, where referees are supposed to stop the game for an announcement on the public address system whenever any discriminatory behavior is witnessed. If it continues following the announcement, the official can suspend, or even end, the match. None of that happened during Sunday’s game. 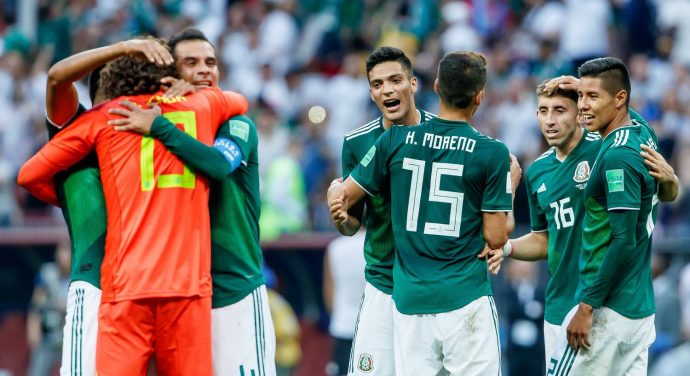 “A public announcement was prepared, but the chants ceased,” FIFA said, the Associated Press reports. “After the match and as an important step for further action, the incident was duly included in the match report, as well as the evidence produced by the anti-discrimination observers.”

The chant was also recently heard during an LA Galaxy game on Pride night.