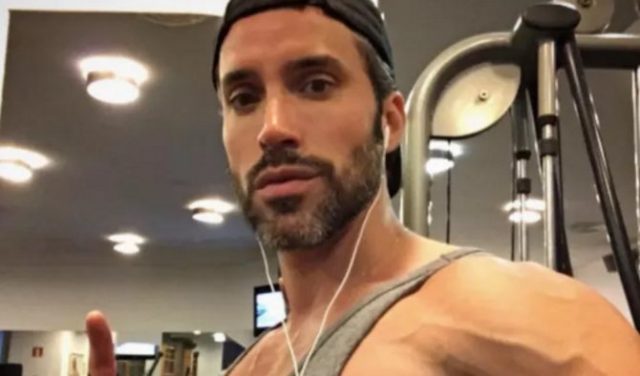 Even though it’s the only thing keeping the show in the public consciousness, the cast of Finding Prince Charming is apparently jolly cross at series star Robert Sepulveda Jr. for not being forthright about his prolific escorting days.

Yet, none of them are morally upright enough to actually go on the record about their feelings — that could damage their reputation. Speaking on a condition of anonymity, one cast member told TheWrap, “If I wanted to date a hooker, I’d hire one,” apparently unwilling to admit that the distance between escort and Logo reality star is significantly shorter than a jaunt across the street for your morning coffee.

Another contestant echoed this sentiment, as well as the insistence that their name not be used: “There are videos of Robert out there that are quite disgusting,” said Mr. Mysterioso. “Now I’m associated with him. Try explaining that your mother.”

So far, Logo has only issued one official statement regarding the micro-scandal: “We are aware of Robert’s past and fully support him as he moves forward in his search for love on Finding Prince Charming.”

In the words of my buddy @lancebass, "bring on the speedos"! Episode 2 tomorrow at 9/8c on @logotv @logofindingprincecharming | love is in the air!!!! ❤️❤️❤️❤️ #FindingPrinceCharming @rsjcollection #robertsepulvedajr

Last week, the 33-year-old Sepulveda explained to People.com that he turned to escorting in his early days after seeing that his bank balance was at $2.14.

“I didn’t know how I was going to pay rent or my tuition or buy food.”

Meanwhile, cast members insist there is “no way” the network didn’t know about his past, and not to believe their official statement.

“We all had to go through rigorous background checks for three weeks and another three days before the snow even start taping.”

“I don’t believe the network was blindsided,” another told TheWrap. “I don’t think anyone believes that.”