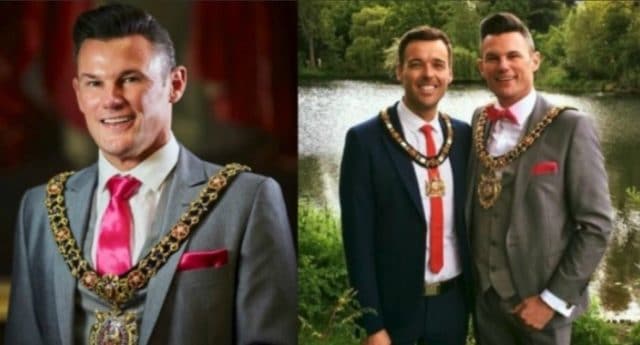 Manchester’s first openly gay lord mayor has been blocked from re-standing for election.

Carl Austin-Behan, who served as lord mayor from 2016 to 2017, lost a critical vote by party members in his Manchester council ward.

The loss means the trailblazer will no longer be a councillor as of May’s local elections in 2018.

Cllr Austin-Behan and his husband, Simon Austin-Behan, made history as the first same-sex couple to hold the city’s ancient ceremonial posts of lord mayor and consort. 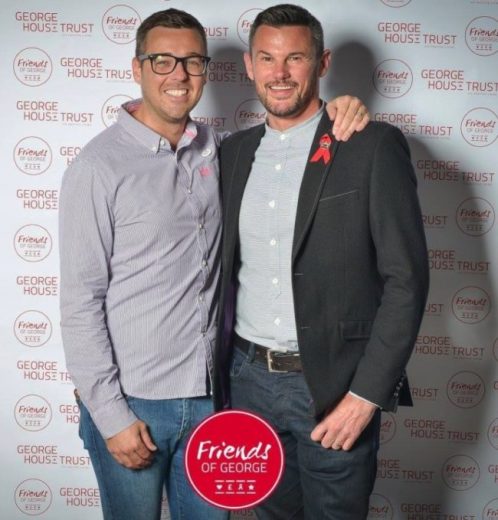 Speaking after the Labour Party meeting, the outgoing councillor said he was “hurt, upset and gutted” at being rejected by members despite his strong record on LGBT rights.

Members in the area will now choose from a shortlist of three other candidates.

As the city’s lord mayor, he championed LGBT awareness for school children and worked to raise more than £500,000 for charity. 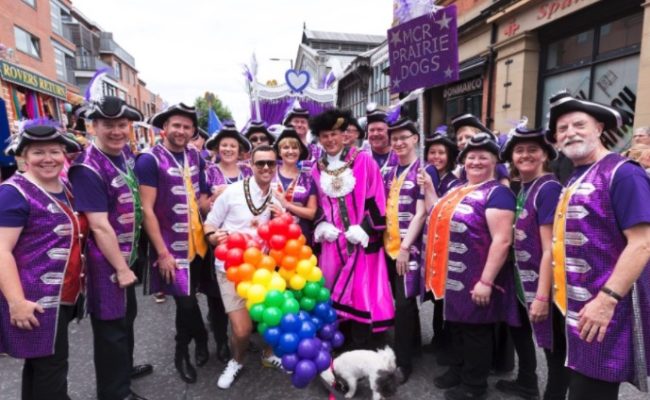 He also became the first lord mayor to lead Manchester Pride while wearing pink robes, which he described as the “best moment”.

In 1997, he was kicked out of the Royal Air Force because of his sexuality, which prompted two decades of campaigning for equality.

Four years later he became Mr Gay UK while working as an events manager, carving out a national profile as an LGBT rights activist.
In a statement on his de-selection Cllr Austin-Behan said:

“Unfortunately, due to the new city council ward boundary changes which take effect from May 2018, I failed to gain the majority of support from the ‘new’ Burnage members of the Labour party. 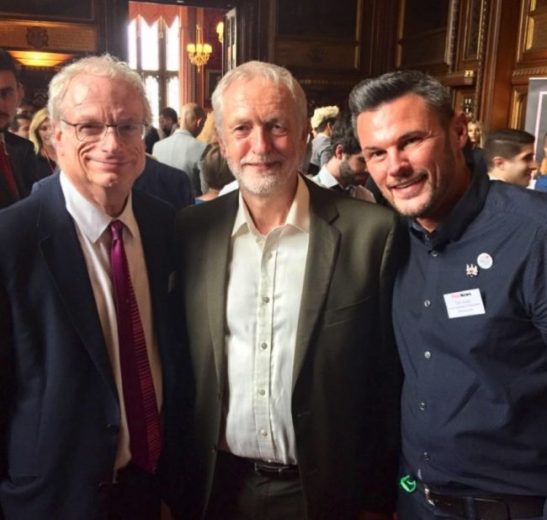 “I have loved every minute of being a local resident and councillor and I leave with my head held high, knowing that Burnage is in a much better place.”

Sources told the Manchester Evening News that he lost the selection as supporters of pro-Corbyn campaign group Momentum organised to elect a different candidate.

Speaking to PinkNews when he stepped down from the mayoralty he said: “Going to schools, speaking to children as young as six, especially the children, about equality and LGBT issues, that was the best part.

“We need to let them accept people for who they are.” 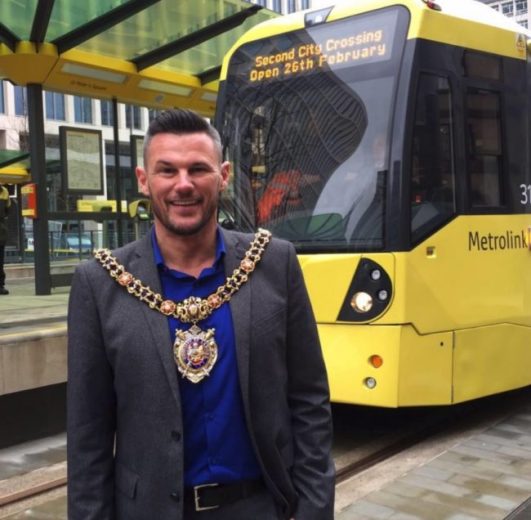 He addded: “I remember a six year old – it was very random – he asked me what it was like to be discriminated against.

“It was such a powerful question from a child.

“It made me realise that until 14 years ago we had Section 28, and we couldn’t have had any of these conversations then.

“These kids were born after that prejudice, and it’s been great to go to schools and events and talk about LGBT issues.”