Home Gay Life First This Minnesota Firefighter Was Outed, Then He Was Demoted For Being...

“When the question was asked about who’s your significant other, I felt that maybe this was building up to something,” says Dan Benson.

A Minnesota firefighter is suing the city and his fire chief, claiming he was demoted because he’s gay.

Dan Benson, an 18-year veteran of the Eagan Fire Department, says his constitutional rights were violated, as was the State Minnesota Human Rights Act. 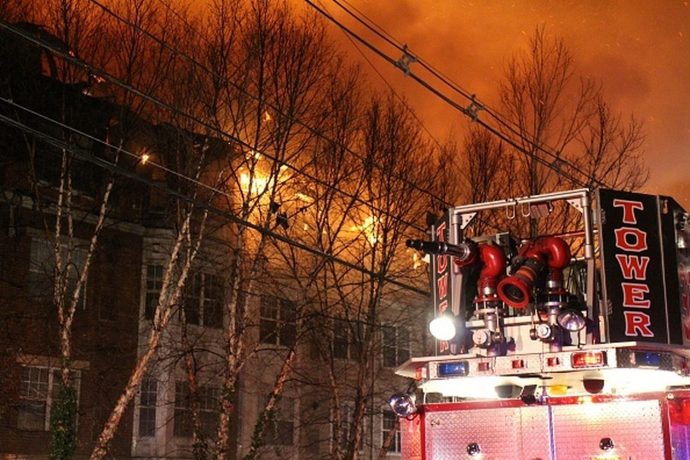 “It’s incredible that in 2017 this type of conduct could occur,” said Benson’s attorney, Paul Applebaum. “The worst part of it is the department’s explanation doesn’t square with the letter that the chief handed to Dan Benson when he was demoted.”

For most of his career, Benson had been private about his sexuality, “and did not openly come out and broadcast that he was gay,” according to his lawsuit. But during the reapplication process, he was asked in an ice breaker if he had a spouse or significant other. That’s when he stated he was married to a man named Greg, and that they were hosting two exchange students “they considered their children.” 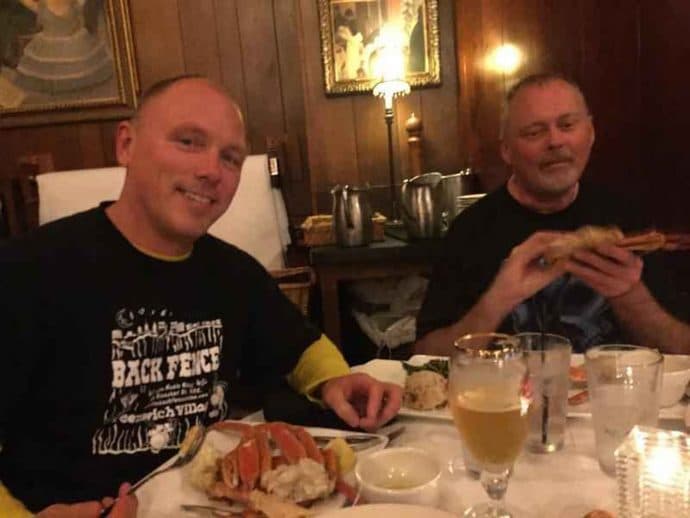 “When the question was asked about who’s your significant other, I felt that maybe this was building up to something,” Benson told KSTP.

Soon after, Chief Mike Scott told Benson he wasn’t being reappointed as a battalion chief, but could continue as a regular firefighter, an entry-level position four ranks lower than his current spit and without the $8,000 annual stipend he received.

Benson said he was essentially “outed against his will,” and then kicked down to an entry-level position because of it.

In a letter, Scott cited seven reasons for Benson’s downgrade, including missing training sessions, using his personal cellphone for department business, and posting videos from an emergency scene online. (Benson says the video was posted privately at the Burnsville’s fire chief’s request.)

But last week, the city issued a statement claiming Benson’s change in status was due to “reorganization, and ultimately fewer leadership positions,” after the six fire stations were downsized to three. As a result, staff members were made to reapply for their jobs.

“Our decision was based on the interview and past work product — it wasn’t based on anything but that,” said Scott. “I was shocked that somebody would accuse me of something like this.” He added that the suggestion he is anti-gay is “particularly hurtful,” because he has a gay family member.

Despite the suit, Benson is still working at the station, though at the lowest rank possible. The case is pending in district court.