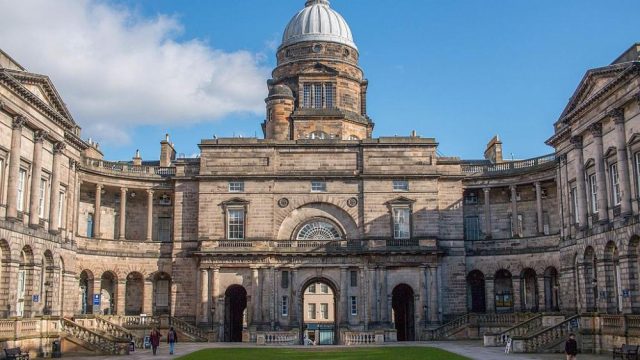 Seven women who were prevented from graduating and qualifying as doctors were finally awarded degrees by the University of Edinburgh — 150 years after beginning their studies.

The “Edinburgh Seven” as they were known were among the first women to be admitted to a university in Britain when they enrolled to study medicine at the University of Edinburgh in 1869.

Sophia Jex-Blake had been the one to petition the university for the right to attend the medical lectures. Her appeal — provided her access was restricted to obstetrics or gynaecology — was put to a vote which she won.

But members of the faculty and students — all male at the time — mounted a challenge and it was decided that as men and women ought to be taught certain classes separately, it would be too expensive to teach her and the decision was overturned.

The Editor of the Scotsman then published her story in the newspaper, encouraging more women to apply and soon they were a class of seven.

Still, they faced incredible obstacles. Their fees, for instance, were higher than for men and their classes were graded differently.

Male students also openly discriminated against them, shutting doors in their faces and behaving aggressively. A riot also broke out ahead of an exam when men tried to prevent them from entering the room it was to be held in by pelting them with mud and objects as they arrived. They also shoved a live sheep into the room as they were taking the exam.

Undeterred despite being prevented from graduating, Jex-Blake moved to London where she helped set up the London School of Medicine for Women and bring attention to the issue which resulted in legislation in 1877 to ensure women could study at university.

‘We must learn from these women’

“We are delighted to confer the degrees rightfully owed to this incredible group of women,” Peter Mathieson, Principal and Vice-Chancellor at the University of Edinburgh, said in a statement.

“The segregation and discrimination that the Edinburgh Seven faced might belong to history, but barriers still exist that deter too many talented young people from succeeding at university. We must learn from these women and strive to widen access for all who have the potential to succeed,” he added.

The posthumous degrees were collected on their behalf by seven current female students at Edinburgh Medical school.