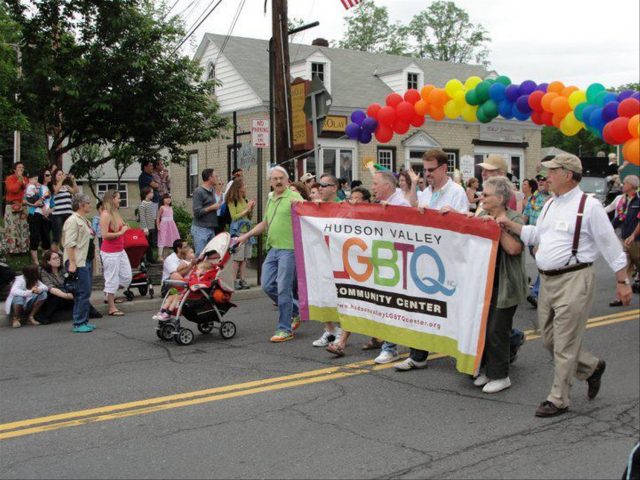 Last week the Starkville, Mississippi, board of aldermen voted to reject an application for the town’s first Pride parade, prompting an outcry among local residents and spurring on a lawsuit from the organizers.

Even though large cities have been holding Pride in one form or another since 1969, the emergence of events in smaller communities over the past few decades has gone a long way to improve LGBT visibility across all corners of the country.

To champion the efforts made by more modestly-sized communities (and, to show the alderman of Starkville, Mississippi, that inclusion can be a wonderful thing for the area), here are five small U.S. cities that embrace LGBT Pride: 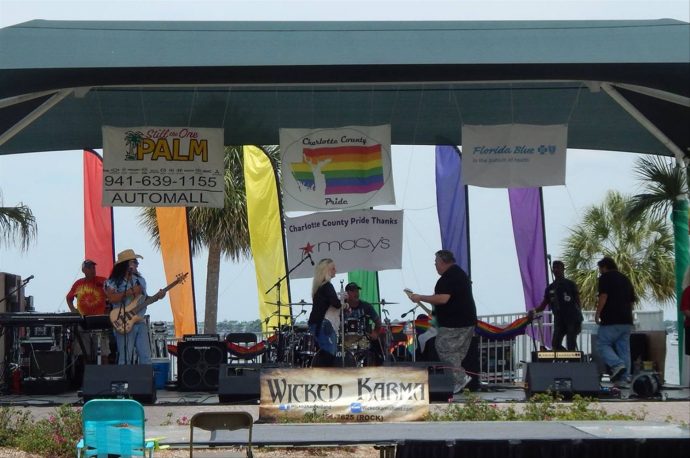 Although this year’s event has come and gone, we already can’t wait for next year’s fun-filled day of Pride, food, drink, and live entertainment like performances by Steven Andrade as Cher, Alyssa Lemay, Spikey Van Dykey, Fairyana Belle, Drag Clyo, Tony Tesla, Harlett O’ Scara, and China Deloves, who all appeared at this year’s event. 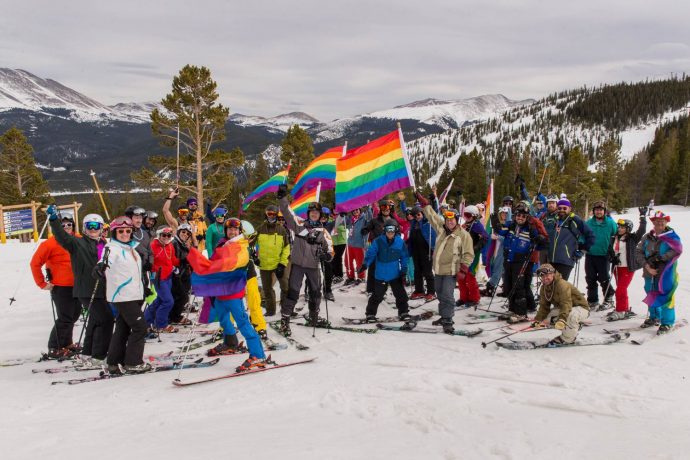 If you already miss the sight of sexy, snowbound athletes, Gus Kenworthy’s bruised peach, or Johnny Weir’s mile-high hair then wintry Breck Pride, hosted by Breckenridge Ski Resort and the Breckenridge Tourism Office, would probably appeal to you.

Back for its second year, the festival is jam packed with live music, daily après ski parties, a costumed Color Run down the mountain, and much more. 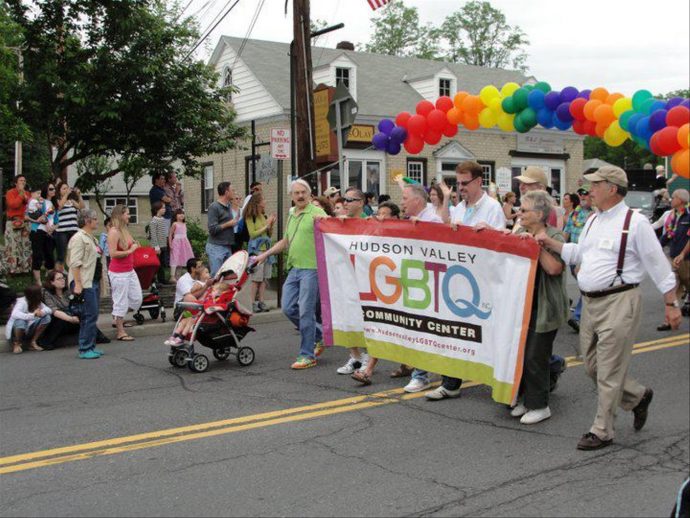 In 2004, then New Paltz mayor, Jason West, officiated a number of same-sex weddings. Those ceremonies led to the first New Paltz Pride March & Festival held the following June, which has continued to grow ever since.

In fact, last year’s march drew over 700 community members who marched down New Paltz’s Main Street to the festival in Hasbrouck Park. 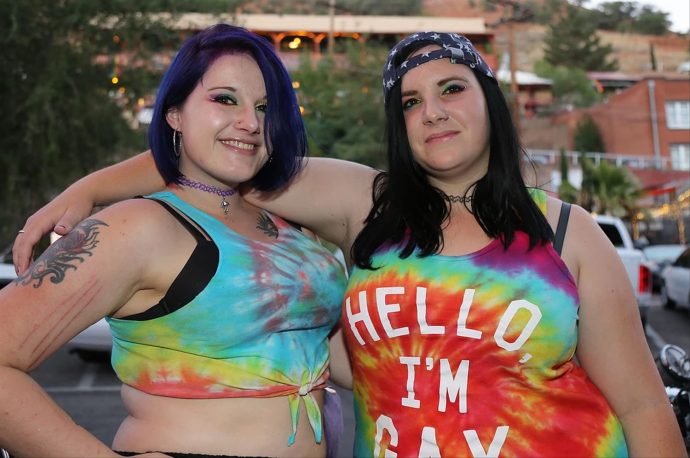 Bisbee Pride also started in 2004 by a small group of LGBT friends and has grown into a year-round community service focused non-profit organization that opened its own official headquarters earlier this year.

This year’s theme is “Transcendence.”