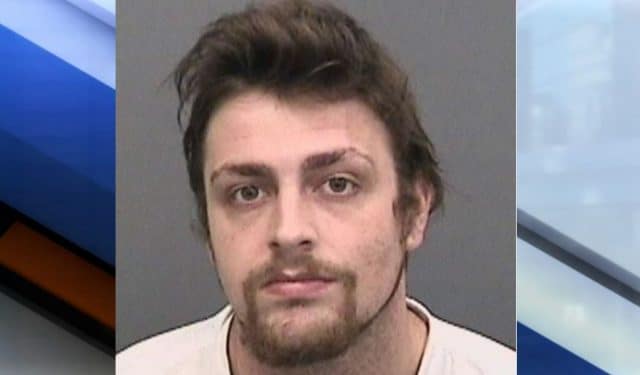 A Florida man is facing a manslaughter charge after deputies say he accidentally shot and killed a woman during an act of foreplay with his handgun, reports NBC Miami.

“Andrew Shinault, 23, shot a woman, who is also in her 20s, while engaging in an act of foreplay involving his registered handgun,” Hillsborough County Sheriff’s Office said in a statement.

“The woman, who was shot in the upper body, was transported to Brandon Regional Hospital where she later died,” they added.

Shinault and the woman, who is from the Tampa area, reportedly knew the gun was loaded and were using the weapon for “sexual excitement,” according to WKRG.

Shinault was charged with manslaughter with a weapon on Friday. Florida involuntary manslaughter punishment can include up to 15 years in prison, 15 years of probation and a maximum of $10,000 in fines.