Home Gay Life For a straight guy, this former Fox News pundit sure talks a... 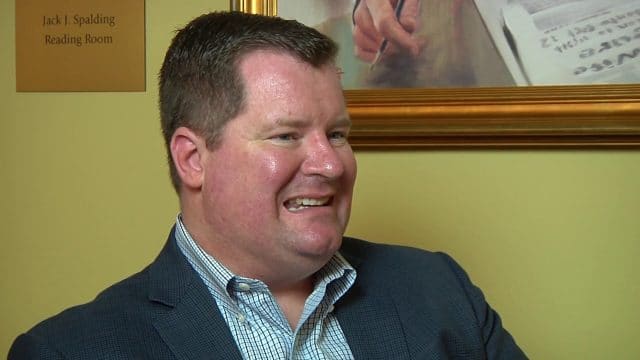 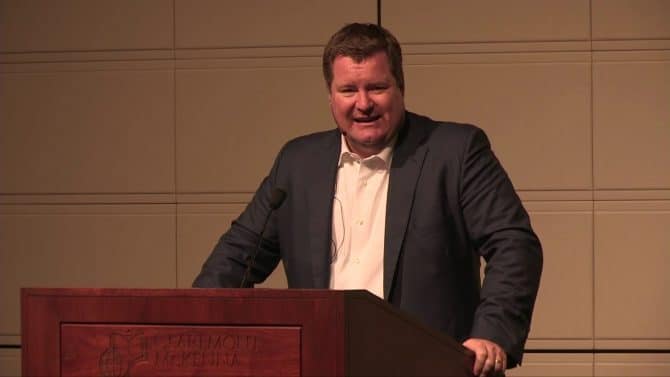 Erickson, now spouting his claptrap on right-wing radio, took to his blog to skewer Buttigieg, claiming Donald Trump “has more humility” than the South Bend, IN Mayor and veteran.

“President Trump has said more than once he has never felt the need to repent for anything,” Erickson writes. “Pete Buttigieg is a practicing homosexual who willfully refuses to recognize Holy Scripture identifies that as a sin. He will not repent either.”

Erickson goes on to say there is a “big difference” between these two “unrepentant sinners.”

“Donald Trump does not lecture Christians about their faith and Buttigieg has made it a central part of his campaign. So yes, in that regard, President Trump has more humility than Buttigieg.”

Erickson’s odd understanding of humility notwithstanding, the right-wing host seems to have an odd fixation with Buttigieg having already penned six–yes, six!–blog posts about the mayor since April.

He joins right-wing snakes like Franklin Graham who have attacked Buttigieg for his homosexuality, while defending Trump.

Apparently for Christians like Graham and Erickson, Trump’s history of adultery, bribery, lies, theft, bullying and assault somehow make him more righteous than a self-sacrificing, happily married gay man. What would Jesus say to that?