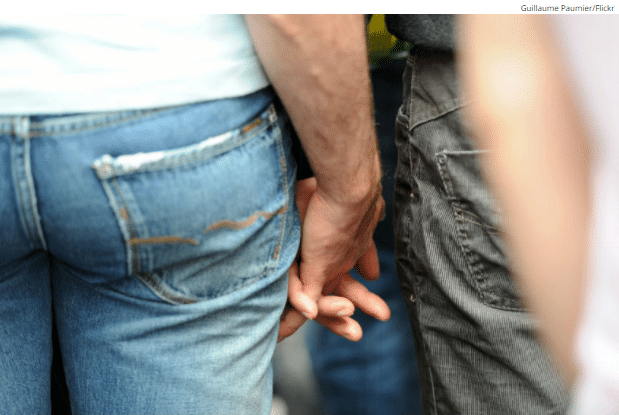 Sexual orientation is not binary, with human attraction being much more complex than two simple ‘gay’ or ‘straight’ options.

But a physiological study suggests men and women are neither gay, straight or bi and that human sexuality is fluid. 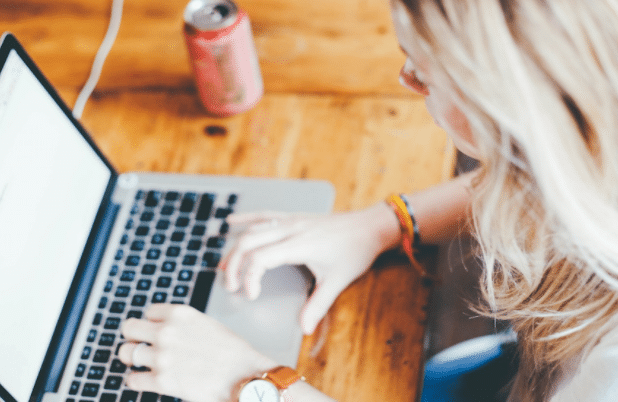 ‘It’s a study that assesses sexual orientation by looking at the eyes and whether they dilate or not,’ said Ritch Savin-Williams.

The Director of the Sex and Gender Lab, Department of Human Development at Cornell University, told Broadly. that rather than a binary system, human sexuality operates on a broad and varied spectrum.

‘You can’t control your eye dilation. Essentially, that’s what the whole project attempts to get at, another way of assessing sexuality without relying on self report.

‘Another way is genital arousal, but that gets a little invasive.’

‘So we’re actually able to show physiologically that all guys are not either gay, straight, or bi.’

‘There are aspects [of male sexuality] along a continuum, just as we have always recognized with women.

“Men have gotten so much cultural crap put on them that even if a man does have some sexual attraction to guys, they would never say it.’