Home Gay Stars Former Glee Star Kevin McHale Shared A Picture Of Him And His... 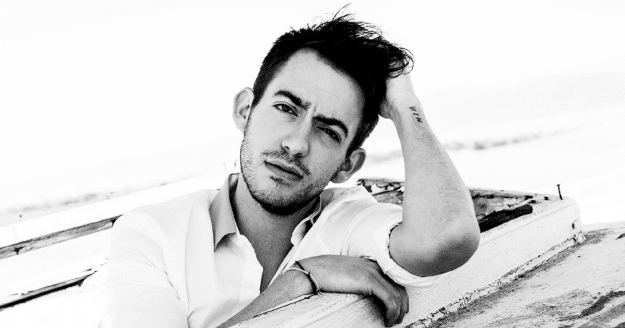 Former Glee star Kevin McHale posted an adorable picture of himself and his boyfriend on Instagram.

Last month, Glee fans and people of the internet swarmed McHale’s Instagram account after he shared a picture of himself holding what looked like another man’s hand. Many celebrated this subtle and progressive way of coming out and wished McHale and his newly announced boyfriend the best of luck and love.

Many believed that the mysterious hand belonged to fellow actor Austin McKenzie, because the original picture contained a single emoji. That emoji was the ASL hand gesture for “I love you.”

Due to the fact that McKenzie is best known for the role of Melchior Gabor in Deaf West’s Broadway revival of Spring Awakening, McKenzie was a strong guess.

Now, it seems that the guess was correct. The latest Instagram picture from the former Glee star shows McHale lying down with a sleeping boy snuggled up next to him. While the boy remains untagged, many are certain from the boy’s side profile that it is McKenzie.

It would make sense as not only have to two been popping up in each other’s Instagram accounts, but they also co-starred on Dustin Lance Black’s “Until We Rise.”

Now with tv cameras turned away from them long enough to build a relationship alone, they’re turning the cameras back on and letting the world know about their love. And, we’re happy to see it.