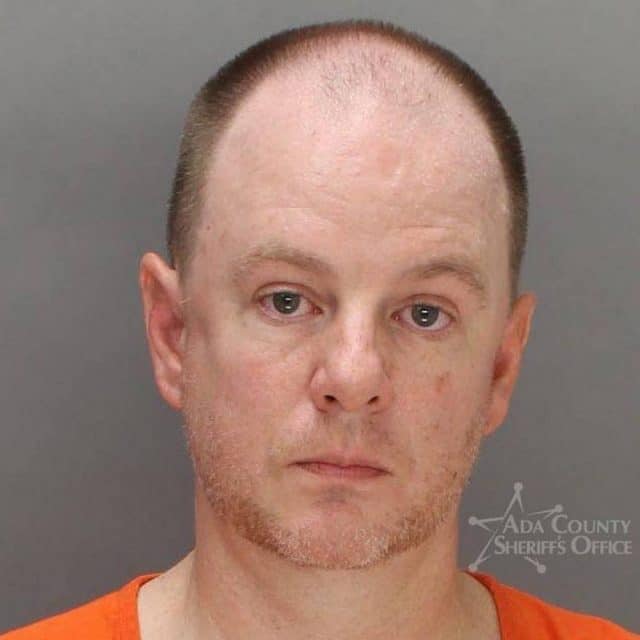 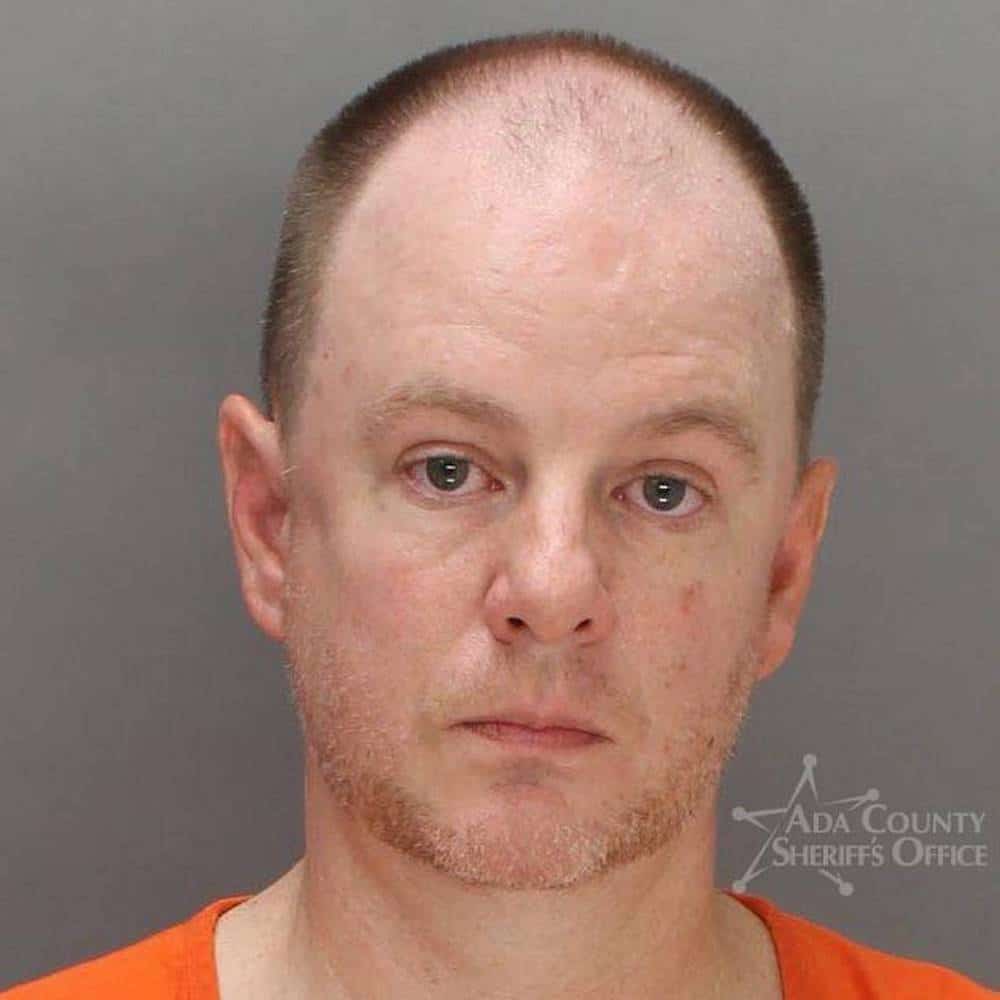 The Idaho Statesman reports Boise police arrested Parker on a first-degree felony stalking charge because his ex-wife has a restraining order on him while they finish divorce proceedings. That means Parker shouldn’t be anywhere near her, in a wig or not:

Police arrived to the area to investigate reports of “a man looking into windows and fondling himself.” Parker told police “he was there to scare a different female” — definitely not the best alibi. His lawyer made an even worse excuse by claiming his client had been invited to a costume party at the apartment complex where his ex-wife just happened to live. A costume party… on a Thursday night… fondling himself in the bushes.

The reason we’re even reporting on this — beyond our love of wigs — is because Parker served as chairman for the homophobic Idaho GOP after being elected to the post on July 2017 and being re-elected in June 2018.

During his time as the state party chairman, Idaho Republicans approved a platform encouraging state workers to basically ignore the Supreme Court’s 2015 ruling legalizing same-sex marriage. The platform read, “We recognize that the definition of marriage and its administration is not subject to federal authority and that Idaho is authorized to nullify any federal congressional act, federal mandate or court opinion that is contrary to traditional marriage.”

Yes, let’s all respect “traditional marriage” by treating same-sex couples as inferior. After that, we can all wear crappy wigs to non-existent costume parties outside of our ex-wives’ apartment and then fiddle our bits in the bushes — tradition!