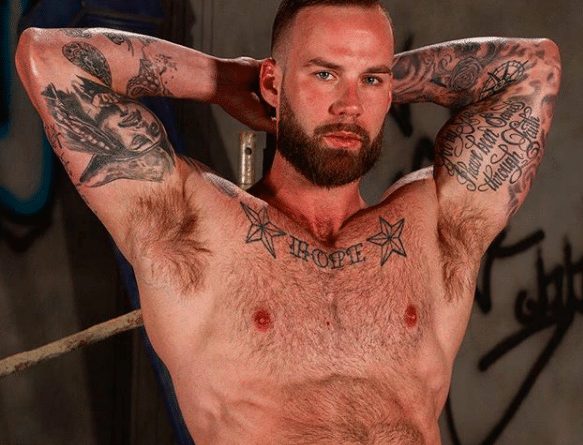 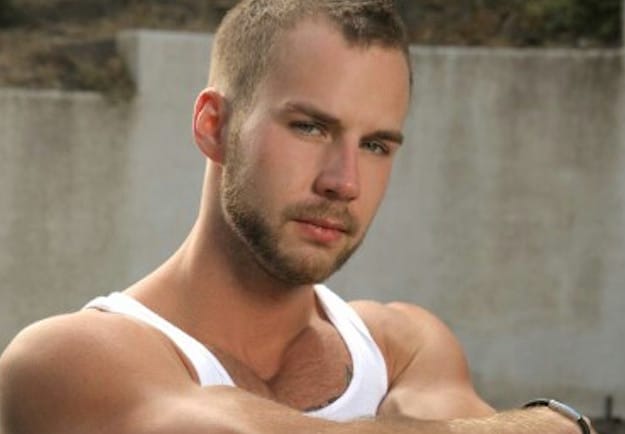 A federal court has slapped gay adult performer Chris Bines with a nearly five-year prison sentence for drug trafficking and money laundering. His attorney now argues that sentence is excessive.

Bines–real name Steven Michael Sholly–has appeared on sites such as Men.com and Randy Blue. He participated in a conspiracy to ship marijuana cross-country, along with at least four others. Court documents claim Sholly, while living in Florida, ordered marijuana from California. Other members of the group then shipped the product via FedEx, where Sholly then distributed and sold it. In total, the ring generated and laundered $3.5 million over a period from 2013-2017.

Sholly’s lawyer, John Anthony Terrazza now argues that Sholly’s sentence should be overturned, claiming that because the Drug Enforcement Agency found no large quantities of drugs, Sholly’s sentence was given without adequate findings of fact. In essence, the court had to estimate the amount of marijuana shipped through the ring rather than rely on witness testimony.

According to Courthouse News: ” Terrezza said that evidence presented by the government concerning when packages of marijuana were shipped from California to Florida was limited to shipment records from FedEx and statements made by Sindylek [one of Sholly’s California contacts], which were relayed to the court by a federal agent. Since Sindylek did not testify before the district court, Terrezza argued the judge in the case ‘had no opportunity to observe the witness to determine credibility.’”