“This is a massive victory for Broward County and the LGBT community nationwide.”

Fort Lauderdale just cemented its claim as one of the most LGBT-friendly cities in America with the election of Dean Trantalis, an openly gay man, as mayor.

As mayor, Dean will be a voice for the citizens of #FortLauderdale. I look forward to working with him from the Governor’s Office to strengthen South Florida’s infrastructure and implement smarter growth in our state. pic.twitter.com/zMUB76HDJe

Trantalis’ sexual orientation was not an issue during the campaign, except when supporters of Roberts mailed out flyers with Trantalis in a tuxedo and a ventriloquist dummy wearing makeup.

But Trantalis took the snub in stride, joking “These are outfits I would never be seen in.”

A former real-estate attorney and member of the City Commission, he helped get Broward County to pass law barring discrimination based on sexual orientation. He will be sworn in March 20. 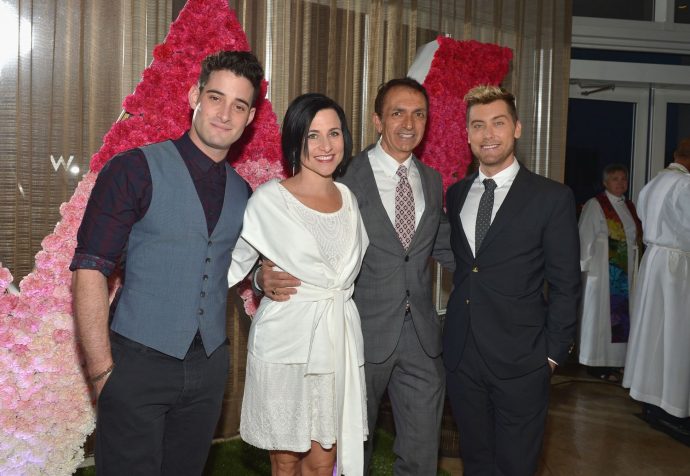 “Mayor-Elect Trantalis has a true passion for public service and fighting for civil rights,” said Rep. Debbie Wasserman (D-FL), in a tweet. “This is a massive victory for Broward County and the LGBT community nationwide.”

Florida has a checkered record on gay rights but Lauderdale has long been an LGBT oasis. Another openly gay man, Steve Glassman, won a seat on the Fort Lauderdale City Commission, with 61% of the vote. And SeniorAdvice voted it the best place for gay people to retire to.