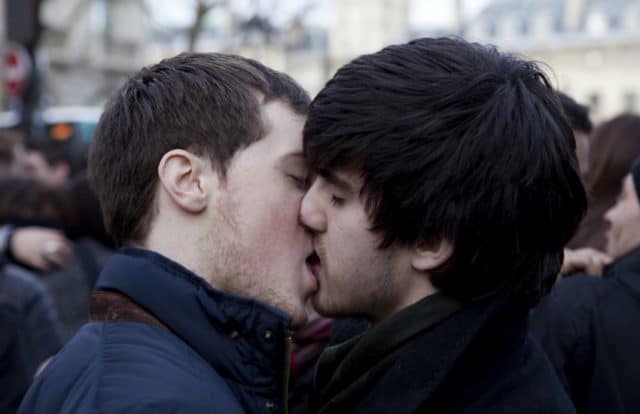 France introduced a national campaign in the fight to eradicate anti-LGBTI incidents in middle and high schools across the country.

Starting today (28 January), France’s Ministry of National Education and Youth launched All Equal, All Allies. It’s a campaign that ensures all state schools put up anti-bullying posters, as well as provide accompanying guides about LGBTI students for teachers.

They found an increase of reports of anti-LGBTI incidents by 38% in the last year.

Their recent report also said this causes decreased self-esteem, isolation and dropping out of school. The risk of suicide attempts remains four times higher for LGBTI youth than for the rest of the population.

They wrote in a press release: ‘SOS homophobia hopes that all institutions, public and private, will open their doors to this campaign so that it can reach a maximum of students and complete the work of prevention and awareness provided by SOS volunteers.’

Increase of anti-LGBTI attacks in France

In November last year, a French LGBTI activist group warned of an increase in anti-gay attacks across the country.

Across France, complaints of homophobic attacks increased by 15% since the beginning of 2018.

A number of French LGBTI rights activists also believe that the number of people to experience homophobic attacks or abuse is widely underreported.

‘This is just the tip of the iceberg,’ said the spokesperson for rights group Inter-LGBT, Clémence Zamora-Cruz.

‘On the ground, many attacks go unreported. Often, victims don’t complain for fear of reprisals, or because they’re afraid of speaking to police officers who aren’t aware of issues relating to LGBT identity.

He then added: ‘They’re scared of not being listened to.’

Last month, a handful of French artists got together to release a song to help tackle homophobia.

Among the artists volunteering to sing on the track and appear in an evocative video were Emmanuel Moire, Christophe Willem and Muriel Robin. 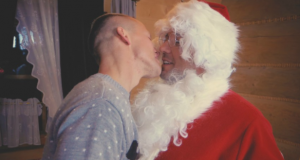 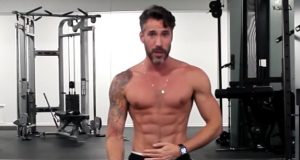 Ervin Brue
0
Who could forget the dramatic conclusion of 2016’s Finding Prince Charming? We certainly can’t. It’s hard to forget something you never saw. But apparently it was, like,... 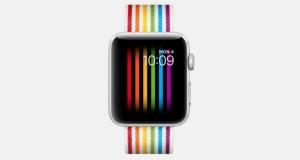 Now you can show Pride with your Rainbow Apple Watch!

Nick Gayer
0
Just in time for Pride month, Apple has released a special screen face that includes rainbow colored strings that are animated and interactive to...