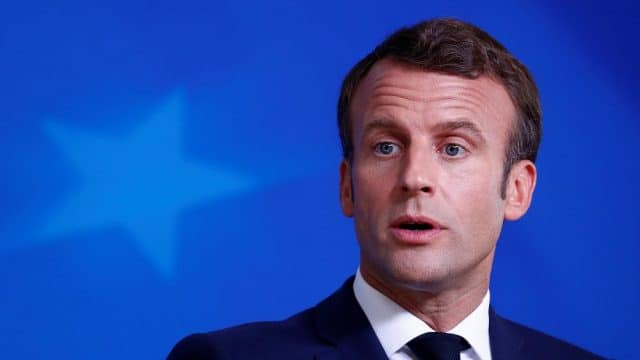 French President Emmanuel Macron said on Saturday that he and Iran’s President Hassan Rouhani had agreed to seek conditions for a resumption of dialogue on the Iranian nuclear question by July 15.

“The President of the Republic has agreed with his Iranian counterpart to explore by July 15 conditions to resume dialogue between the parties,” Macron’s office said in a statement.

The statement added Macron will keep on talking with Iranian authorities and other involved parties to “engage in a de-escalation of tensions related to Iranian nuclear issue.”

Iran has warned it would walk away from the landmark deal unless European allies find a way to keep it alive after US President Donald Trump announced the US’s withdrawal from it last year and reimposed sanctions on the country.

It has threatened to exceed the maximum amount of enriched uranium it is allowed under the deal, raising fear of an escalation of tensions in the Middle East.