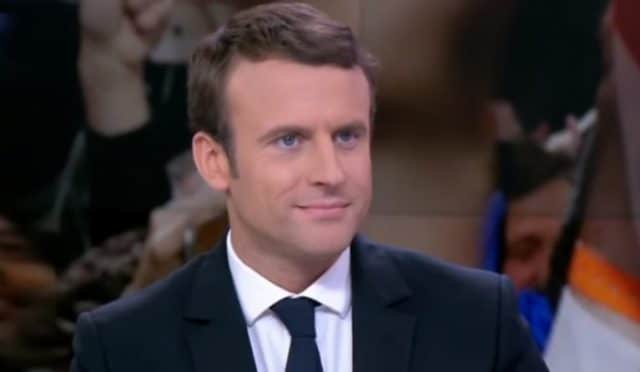 With the United States showing no signs of doing the same, France has started taking in gay refugees from Chechnya.

“France has started to welcome Chechen refugees. This is going to continue.”

Deumier also shared that SOS Homophobie helped with the refugee’s application and provided testimony indicating he was oppressed because of his sexual orientation.

Deumier said SOS Homophobie was not convinced Russia was doing enough to truly investigate the claims coming out of its federal subject.

“Mr. Putin has said that he has started an investigation, that it is not true, that there is no violence or murder of gay people. That’s completely false. We have concrete proof. We can no longer accept this discourse of denial from Russia against gay people.”

After their meeting, Macron said he spoke to Putin about LGBT rights in Chechnya and announced he would be “constantly vigilant” on the issue.

Muscle Man Proposes To His Swolemate In The Middle Of The...

Nick Gayer
0
With a little help from Beyoncé, of course. These days, if you weren’t proposed to via a flash mob, are you really engaged? An Australian man... 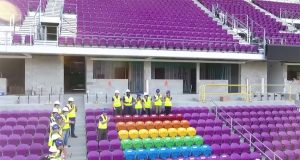