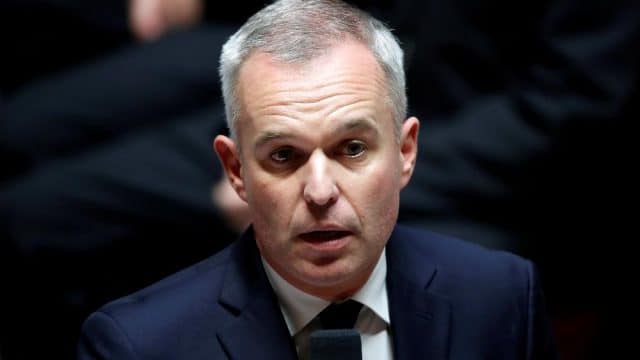 French environment minister François de Rugy on Tuesday announced his resignation following a scandal over alleged lavish dinners funded by the taxpayer and renovations to his ministry residence.

He made the announcement on his official Facebook page.

Investigative website Médiapart claimed he hosted lavish social dinners, which included lobster and fine wines, paid for by the taxpayer, when he was parliament speaker, as well as carrying out pricey renovations on his official residence.

At the time, the former minister published a written response on Facebook saying the “informal dinners” were linked to his job, and that he had used the events to engage with people from civil society to inform his “variety of public work” as parliament speaker. He said he was committed to “transparency” in political life.

De Rugy said on Tuesday he had filed a criminal complaint for defamation on Tuesday morning “faced with the untruths of Médiapart”.

“The attacks and media lynching against my family have led me to take the necessary step back today – something that everyone will understand,” he wrote on Facebook.

Adding: “The mobilisation required to defend myself means that I am not in a position to take on the mission entrusted to me by the President of the Republic and the Prime Minister calmly and effectively.”

“At this painful time, I remain proud of the actions undertaken with the support of the parliamentary majority to implement major transformations for climate, energy, water, the fight against waste and biodiversity,” he said in the Facebook statement.

De Rugy, 45, a former environmental activist coming from an aristocratic background, was appointed in September 2018 to succeed Nicolas Hulot, a well-known environmental campaigner who resigned because he did not feel President Emmanuel Macron was sufficiently committed to his ecology programme.