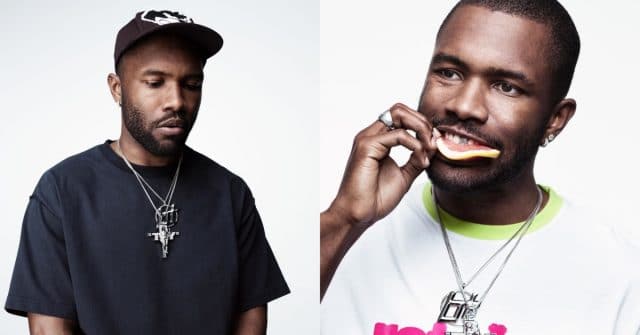 Frank Ocean has hinted that he is ready to settle down with his partner of three years.

The Grammy-nominated artist was interviewed by a lengthy list of actors, musicians and LGBT icons for the summer issue ofDazed.

One question came from Pose actor Billy Porter, who asked: “How are you navigating being queer in the music business? Do you feel marginalised? If so, why do you think this is the case?”

“I navigate it pretty smooth so far,” he replied. “If anything my personal life needs the GPS sometimes.”

Ocean came out as queer in 2012, days before the release of his breakthrough album, Channel Orange.

Since then he has gained a reputation for being intensely private, but recently told GayLetter that “the whole idea of me as a recluse is absurd.”

In the same interview, he revealed that he has been in a relationship for three years.

Ocean has not yet divulged who his partner is, but hinted to Dazed that things are going well.

When asked by his friend Raymond Buck: “What’s left for you to achieve?” He replied: “Building a family.”

Janet Mock asked if Ocean found privacy to be “the ultimate luxury, the one thing no one can truly buy.”

He replied: “Privacy, maybe, but really it’s time and expertise and love and joy.”

Journalist Diana Tourjée asked the singer if he had any advice “for a young person who wants to end their life because of who they are.”

“I wouldn’t say much at first, I’d listen,” he said. “I’d maybe try to tell them my story. I think people are motivated by pleasure and pain so I would wanna ask them how they feel about the idea that, for as much rejection (as there is) out there waiting in the world, there’s an almost equal amount of acceptance and love that they can find themselves in the thick of.

“I’d remind them that there might be a time in their lives if they survive long enough where they will look back on this time in disbelief. I’d tell them that so much is possible for them. If I wasn’t there to talk I’d say call Trevor Project at 1-866-488-7386.”

The summer issue of Dazed is on sale from June 13.