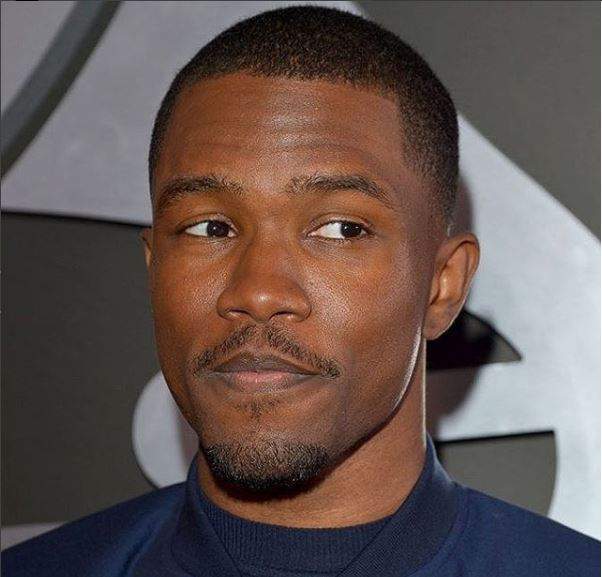 We first reported back in February that the talented R&B singer was being sued by his estranged father, Calvin Cooksey, for $14.5 million dollars for defamation of character.

This was largely in part due to a post that Frank made on his Tumblr back in 2016, when he recalled his father dragging him out of a diner after calling their transgendered waitress a “faggot”.

Here’s an excerpt from that post: “Many are annoyed by our wanting to be married like everyone else or use the correct restroom like everyone else. Many don’t see anything wrong with passing down the same old values that send thousands of kids into suicidal depression each year. So we say pride and we express love for who and what we are. Because who else will in earnest?”

Frank’s attorney, Keith Bremer, confirmed to Pitchfork that the judge ruled in Frank’s favor. After announcing his decision from the bench on Tuesday afternoon, the judge is expected to deliver a full written decision this week. “It was a super sad case,” Bremer told Pitchfork in a statement. “I am sorry that my client had to go through this and am glad that we could bring closure.”

Who really wins in this situation? Thoughts?