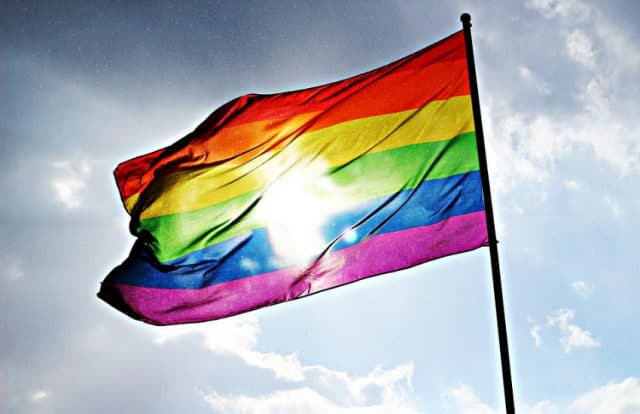 ‘The ‘no’ campign is trying to dehumanize LGBTI people’

Personal experiences with homophobia have driven a group of psychologists to provide free psychological support for LGBTI people during Australia’s postal survey on marriage equality.
Australians are currently receiving ballots in the mail asking if they agree the law should be changed to allow same-sex couples to marry.

The postal survey has caused great distress to Australia’s LGBTI community. Sydney’s LGBTI youth service Twenty10 has had a 20% increase in the amount of contact they’ve received since the postal survey was announced.

It was the delivery of a pamphlet for the ‘no’ campaign that gave Katy Dib the idea to offer the free support.

Isaac Lee is one of the volunteer psychologists who after watching his brother face homophobia is keen to support the LGBTI community in any way he can.

‘I’ve got the kind of dad who says he’s not homophobic, but he also doesn’t want his son to be gay,’ Lee told Gay Star News.

‘I saw the impact that had on my brother growing up and back then I couldn’t help him. But now I can actually do something to help others.

‘It gives me a great deal of pleasure to help the community.’

Lee said when his supervisor, Katy Dib, received the ‘no’ campaign advertising she found it ridiculous and knew she had to do something.

He said it was inevitable the public debate and the associated ‘no’ propaganda would have a negative impact on the LGBTI community.

‘If you look at any of this stuff you can’t deny it’s going to have an effect,’ Lee said.

‘The ‘no’ campign is trying to dehumanize LGBTI people.’

If you or someone you know needs mental health support please visit this link for a list of global resources.