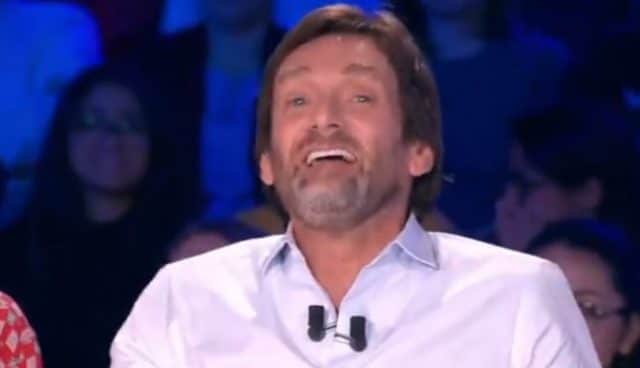 In a move that proves internalized homophobia exists even in gay-loving France, actor and comedian Pierre Palmade has ignited controversy for saying there’s a difference between a gay man and a homosexual man.

Palmade made the comments on the talk show We’re Not Asleep on May 4. During the broadcast, Palmade insisted that gay people flaunt their sexuality for no reason, whereas homosexuals don’t stand out from heterosexuals. For the record, Palmade came out as gay in 2008.

Palmade’s comments ignited an immediate Twitter backlash, with critics attacking him for promoting internalized homophobia. The actor doubled down on his comments via a Facebook post, in which he insisted that he is not homophobic, and does not pass judgment on gay people regardless of their demeanor.

“It seems that the distinction I made in Laurent Ruquier’s show between gays and gays is controversial?” Palmade asked in the post. “I’m having fun with homosexuality and homosexuality. Who does it assume that it would be homophobia? I have been counting on my homosexuality for quite a few years to be as legitimate as an association activist to talk about gays and gays! Find your real enemies, but with me you have the wrong target! Or you are settling other accounts … No hard feelings, but calm down! Kisses!”

While we’ll concede that Palmade has a point–there are worse threats than his nincompoopery–we still contend that segregating gay people by their “pass” privilege just feeds into homophobia across the board. For that matter, we also contend that there are two types of comics: those who are funny, and those who are just morons.

Gay or queer? Redditors sound off on the delineation 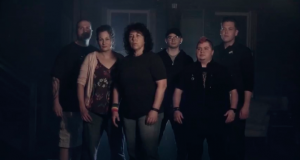 Ervin Brue
1
A gaggle of LGBTQ paranormal investigators from Columbus, Ohio have joined together for Queer Ghost Hunters, a new reality web series with a simple mission: To locate gay ghosts... 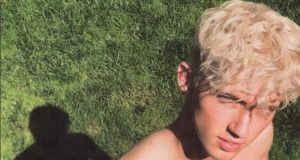