Mathieu Bastareaud was initially suspended for calling an opposing player a “f*cking f*ggot.”

A rugby team in France has dropped a player for using an anti-gay slur. 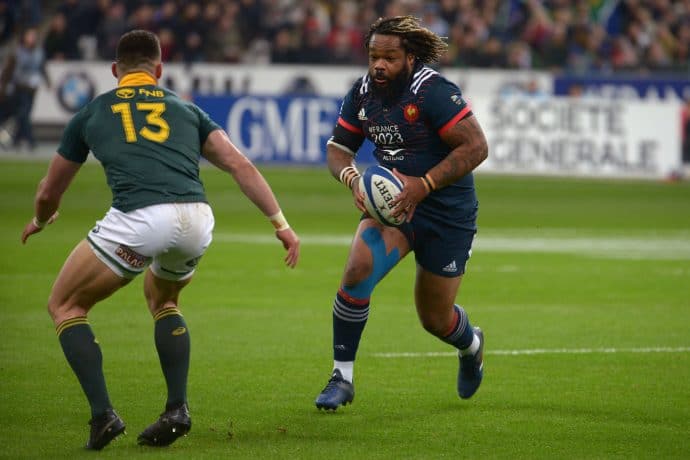 Prior to EPCR’s disciplinary hearing, Toulon came to Bastareaud’s defense. In a statement, team management said it was convinced Bastareaud, the team’s captain for the 2017-18 season, “used these unfortunate comments whilst in a state of aggravation, as can happen regularly during a game of rugby.”

“He is not at all homophobic,” it continued. “This kind of language should not allow people to condemn our captain who has always defended the rich diversity between individuals and proves it every day within our group of players.”

The 29-year-old skipper apologized in a tweet, stating that he “reacted badly in responding to [Negri’s] provocation” and that he was “sincerely saddened I could have hurt people.”

Despite RC Toulon’s initial defense of Bastareaud, the team dropped him the day after his suspension was announced. He has been replaced as captain by 27-year-old center Jonathan Danty.

Professional sports leagues around the world have increasingly been scrutinized for homophobic language both on the field and in the stands. In 2016, FIFA, the international soccer world’s governing body, levied fines against Peru, Mexico, Chile, Paraguay, Honduras, Croatia and El Salvador. after fans chanted anti-gay slurs during matches.