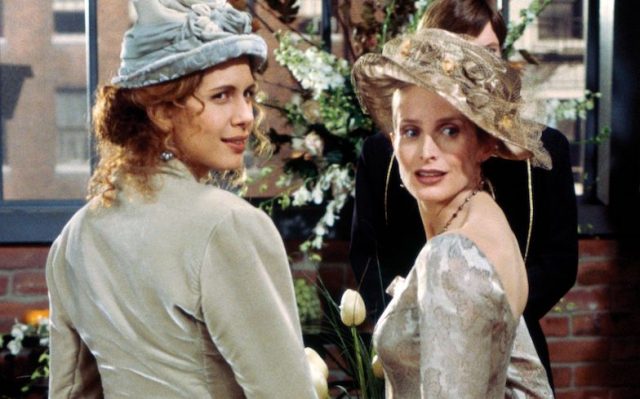 Although Friends became one of the most successful television comedies of all time, it hasn’t particularly aged well when it comes to certain topics – especially when it comes to the LGBTQ community.

The misgendering of Charles Bing, Chandler exhibiting ‘gay panic’ traits whenever he was mistaken as gay (which was a lot of the time), Ross – in general, have attributed to the show’s negative LGBTQ reputation.

One aspect of the show that has garnered significant criticism since its conclusion is the treatment of Ross Gellar’s ex-wife Carol Willick and her lesbian partner, Susan Bunch.

However, Jane Sibbett – who starred as Carol for the first seven seasons (she was absent after) – recently defended the show’s portrayal of the couple, telling Today: “We were never poking fun at being gay.

“We were poking fun at a person who didn’t get it, who was uncomfortable with the concept of us being together. And that was the great beauty; the great truth in that the joke’s on the people that don’t get it, that this is all about love.”

Jessica Hecht (Susan) – who currently stars in Netflix’s LGBTQ dramedy, Special – also praised how the show handled the couple, and her co-star, saying: “She’s so beautiful to act with, and such an amazing person. 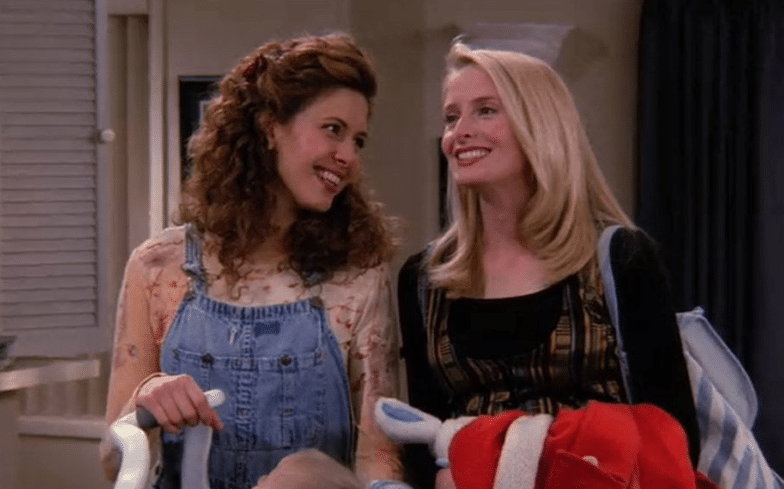 “I do feel like we were successful at not over-characterizing it as anything but a loving relationship.”

She added: “It was just these two women who were in love, who had a balance between the two of them and were so devoted to each other. And I think that was ahead of its time.”

The episode attracted over 30 million viewers and became the highest rated program of the week.

Last year, we spoke to Academy Award-nominated actress Kathleen Turner – who played Chandler Bing’s trans parent on the show – and she admitted: “I don’t think it’s [Friends] aged well. It was a 30 minute sitcom.

“It became a phenomenon, but no one ever took it seriously as a social comment.”

During Friends’ run, the character was never actually acknowledged as trans, and was referred to as either gay or a drag queen. She was often mocked by the other characters – especially for her drag show, which was titled Viva Las Gaygas.

Video editor Tijana Mamula compiled a clip of all the homophobic scenes from the show – watch below.