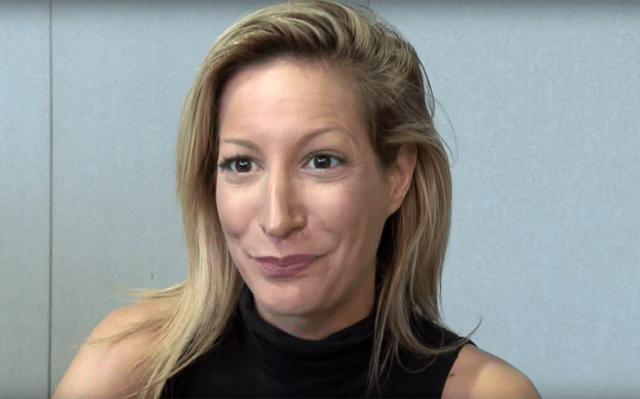 Laura Pradelska was a victim of transphobic abuse in Zara on Oxford Street earlier this week.

The German actress – who’s best known for her role as Quaithe in the second season of Game of Thrones – wrote on Twitter that she was verbally attacked with “vile racial abuse” after she defended a lady from four women who jumped the queue.

“So I never rant on social media, but I’ve just witnessed the worst behaviour in Zara on Oxford Street,” she wrote. “Four women jumped the queue, a kind lady behind me politely asked them not to, at which they started shouting the worst abuse at her.”

One of the women then “screamed” in her face and called her a transgender whore, even though she identifies as cisgender. “I’d hope Zara would never tolerate this behaviour,” she added. “The women should’ve been kicked out!”

Pradelska told MailOnline: “For some reason, they thought I am transgender, which is fine. I have a lot of transgender friends. It was just for them, I think, to say something ‘really horrible’ in their mind, which isn’t a horrible thing to me at all. 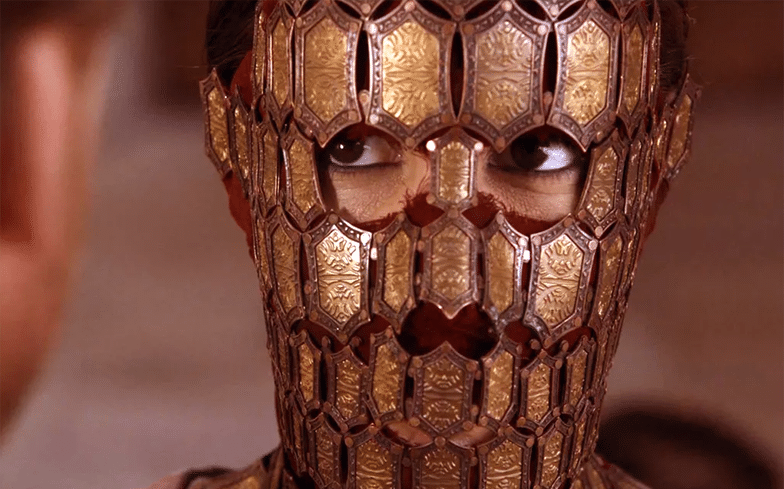 “It’s a very natural human thing. So the woman turned around and just screamed, I’m a ‘transgender whore’ and I shouldn’t belong in this world, I’m ugly and she doesn’t know where I come from but wherever it is, I should get the f**k back.

The star said it was a “horrendous” ordeal and that it got worse the more other people got involved.

“Calling me ugly, transgender, I’m not really a woman,” she continued. “It’s the fact they made it something bad, which angered me so much, the fact that they made it into a horrible thing, that’s very normal to me and many other people.”

Zara responded to Laura’s tweet with: “Hello Laura, we are sorry to hear this.

“Kindly DM us via our ZARA Care account confirming which store on Oxford street you visited, along with your contact number and email address so that we can look into this for you. Thank you.”