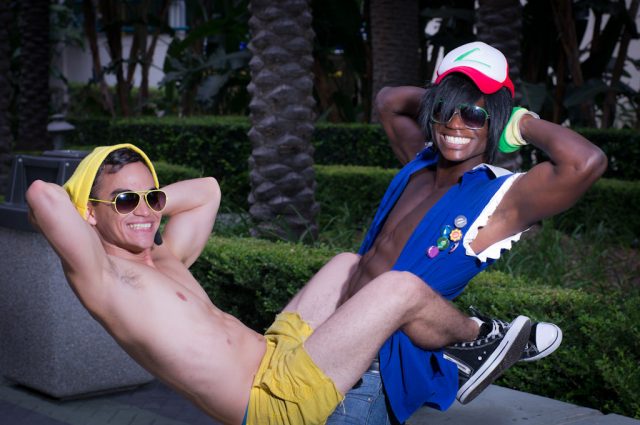 First it took over your Facebook feed. Then, it drank your friend’s souls. Now, it’s making pornography its little bitch.

The implications are troubling. Perhaps even infuriating.

In further news: As a species, we now must grapple with the fact that Pokémon Go aficionados are using the decidedly phallic Diglett Pokémon, and using him towards their own devious ends: Namely, dick pics.

This Diglett is soo hard to capture.. #PokemonGo pic.twitter.com/mWxoEKijmc

To sum up: All is doom. All is darkness. 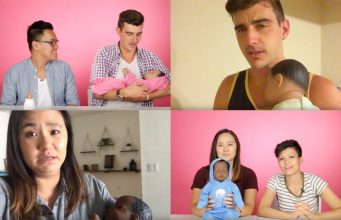 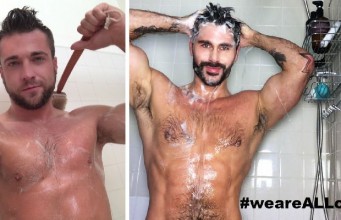 These Hunks Got Naked For The HIV Shower Selfie Challenge Raising Money To End AIDS. Hot wet bodies are here 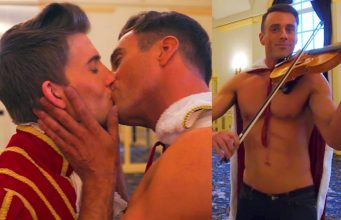