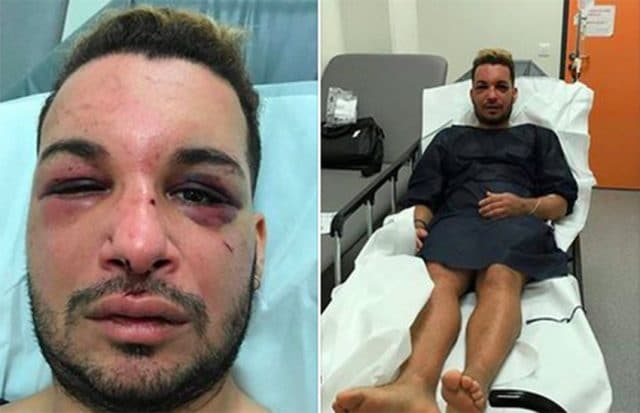 He is receiving massive support during this traumatizing time

An activist in France was kidnapped, held captive and violently raped for two days in France.

Pictures of Zak Ostmane, an LGBTI rights activist from Algeria, show him to be bloody and bruised in a hospital gown.

He is one of the founding members of Shams France, a gay rights organization created in 2014 defending the rights of people born of gender and sexual minorities in Tunisia, Morocco, Algeria and Libya. 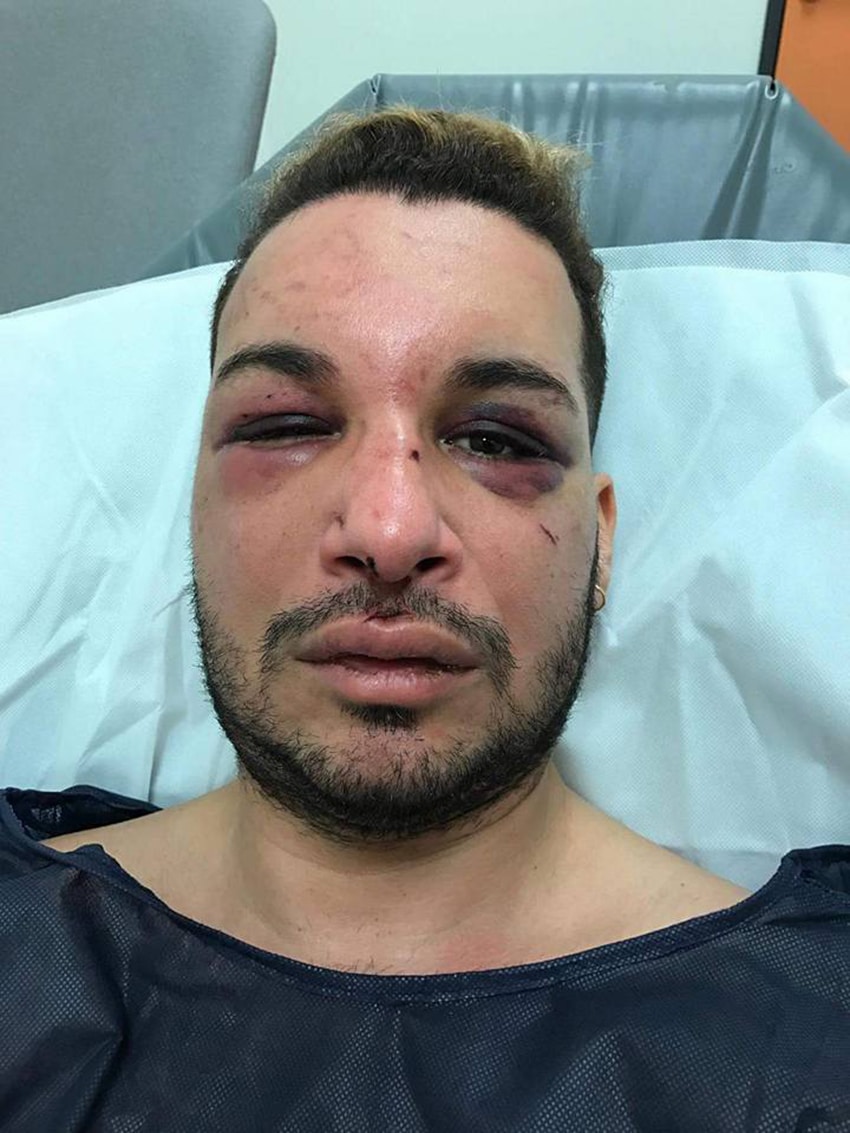 ‘Last weekend, Zak Ostmane, great LGBT activist and one of the founding members of Shams France, has been kidnapped for over 48 hours, attacked and brutally raped by two individuals in Marseilles,’ a Shams France spokesperson said on Facebook.

‘We strongly condemn this barbaric act and bring all our support to our dear friend.’

Ostmane is, understandably, not ready to talk about what happened. 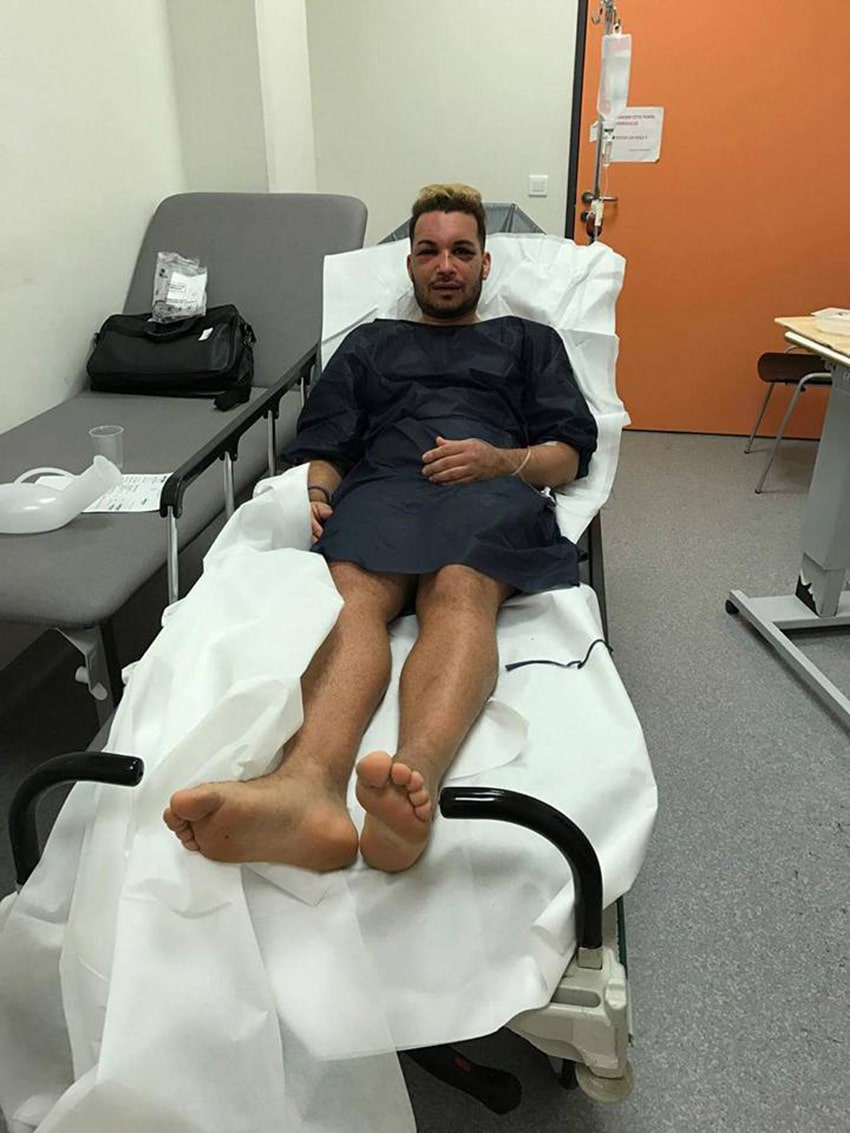 A Marseilles Police spokesperson confirmed to Gay Star News they are investigating.

Yadh Krendel, co-president of Shams France, told GSN they will stand behind Ostmane during this traumatizing time.

‘Shams France and other organizations will stand behind Zak who is first of all our friend and also one of the people that made happen our project that is really needed for LGBTI people from MENA region (living in France or elsewhere),’ he told us. 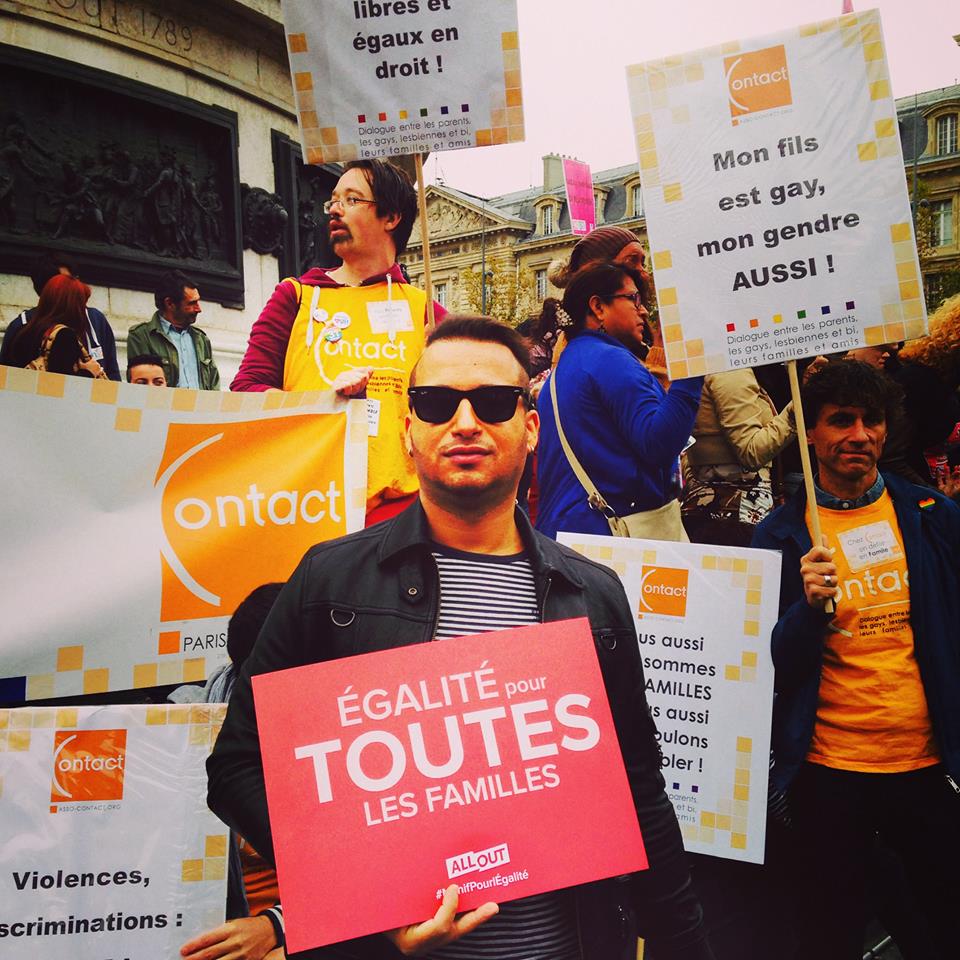 In a previous interview, Ostmane was asked why he decided to fight for LGBTI rights.

‘We do not decide. I never said to myself that one day I was going to become an LGBTI activist,’ he said.

‘Fighting for human rights is fundamental. I was triggered by repeated homophobic attacks on my friends and their stories.

“Pseudo-officials” do not get to decide what is human rights and what is not….we do.’