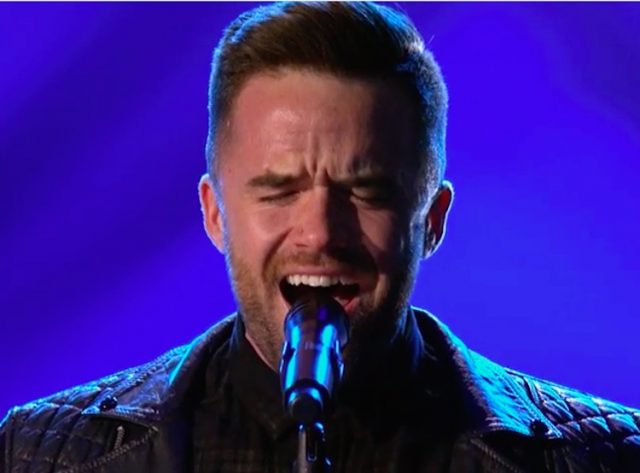 America’s Got Talent contestant Brian Justin Crum chilled his audience and brought the judges to their feet last night with a heart-wrenching performance of Radiohead’s “Creep.”

Viewers first met Crum when he auditioned for the show last month with a dramatic and intense cover of Queen’s hit “Somebody to Love,” leading to all four judges giving him a standing ovation.

Last night’s performance was even more emotional than the last, as Crum’s rendition of the Radiohead classic put the audience in a trance. The camera panned over the crowd, showing gaping expressions and teary eyes. Crum’s mother, whom he called his biggest supporter at his audition, beamed with pride throughout her son’s performance.

After two standing ovations, Brian Justin Crum survived the final round of cuts and will move on in the competition. We’re all looking forward to hearing (and seeing) a lot more from Crum very soon.

Check out the performance below: 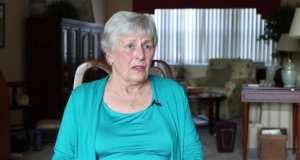 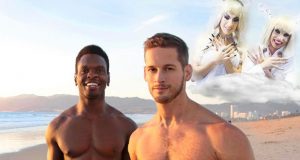 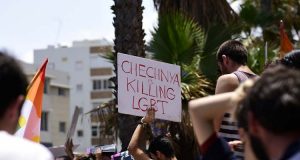 Nick Gayer
0
Canada has opened its doors to the gay and bi men tortured in Chechnya while Trump remains silent. It’s been several months since reports...