Home Gay Life Gay and bisexual men in Israel will soon be able to donate... 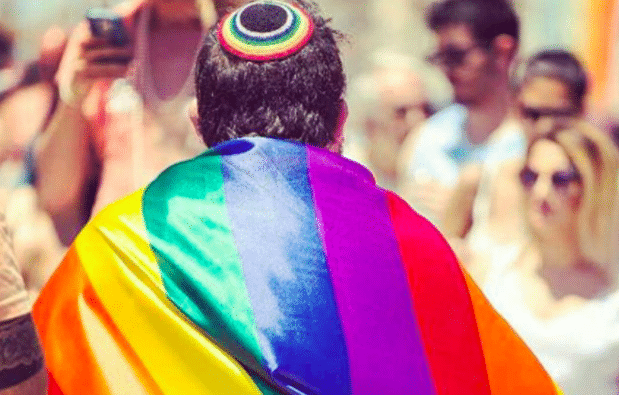 Gay and bisexual men in Israel will soon be able to donate blood.

It was announced last year gay and bisexual men would be able to wait after a 12 month period since they last had sex with a man.

But a number of LGBTI rights groups complained about this decision.

Israel AIDS Task Force and Agudah LGBT Taskforce are amongst the groups who said the decision was ‘irrelevant and unrealistic.’

Gay and bi men will be able to donate blood without the 12 month wait. The Health Ministry made the announcement yesterday.

Blood will be checked for infectious diseases at the time of donation. The sample is then frozen and tested again four months later.

This new system will be trialled for two years.

Meirav Ben-Ari is a Knesset law maker. She said: ‘For years there was this frustrating situation where members of the LGBT community couldn’t donate blood. When they did, they had to deny their sexual preference.

‘Today is another important historic step toward equality for the gay community.’

Ben-Ari continued: ‘This is good news for the community because it will lead to expanding the pool of blood donations and as such, will save lives.’

MDA Director General, Eli Bin said: ‘Starting very soon, all members of the population will be able to enlist to saving lives regardless of their sexual orientation.

‘Donation of blood is a right and duty common to all civilians of Israel.’

The new procedure will begin in April.

Gay and bisexual men in the USA have to wait 12 months after they last had sex with another man to donate. They only have to wait for 3 months in the UK.