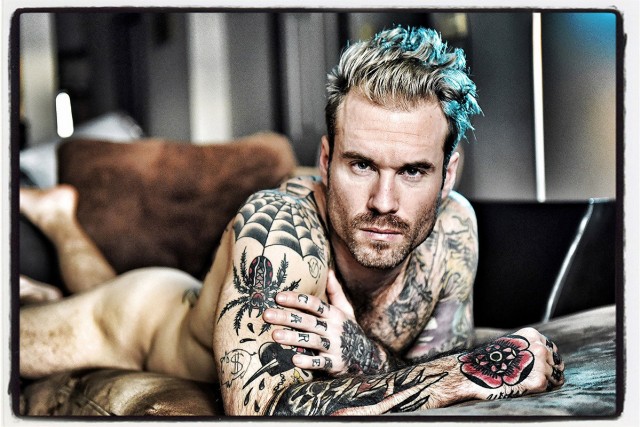 Paul Specht is an English photographer whose latest work depicts him and his husband, Eric, in their favorite destination. The center of The Self Portrait Series is Eric, but Paul appears in the photos as well. Eric and Paul have been together for more than a decade. After meeting Eric, the artist gained more inspiration and put it in his work. “Eric and I have been together for almost 11 years, and there is a change in my work that is noticeable after we started seeing each other,” Specht revealed. Eric has given Paul the confidence to expand his artistic view in photography and that is visible in The Self Portrait Series.

“He has pushed me to explore further the art of photography and given me the confidence to proudly call myself a portraitist.” Asked about his work, Paul expressed the way he feels about it and how he wants people to perceive it.

“I enjoy taking portraits of people because I feel it’s an honor to add to an individual’s history. My fantasy is that someone with an intense curiosity will be looking at my portraits years and years from now and want to know more about my subjects. I like the idea of immortalizing people for who they are at the very moment that we are together.” The Self Portrait Series explores men, emotions, gay love and sends the artist’s message: “everyone is worth capturing.” 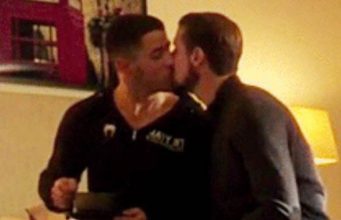 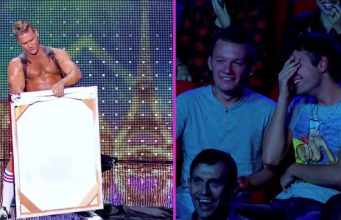 Nude Artist Paints A Portrait Of France’s Got Talent Judge, With His Penis!