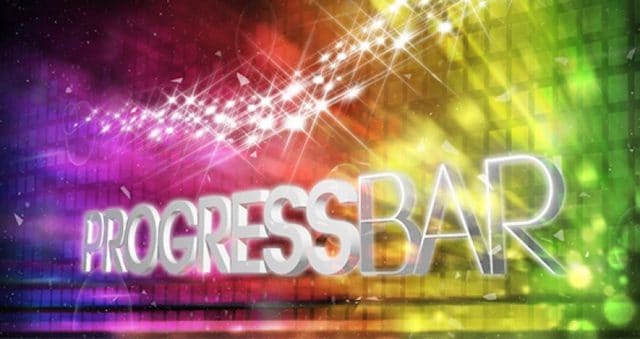 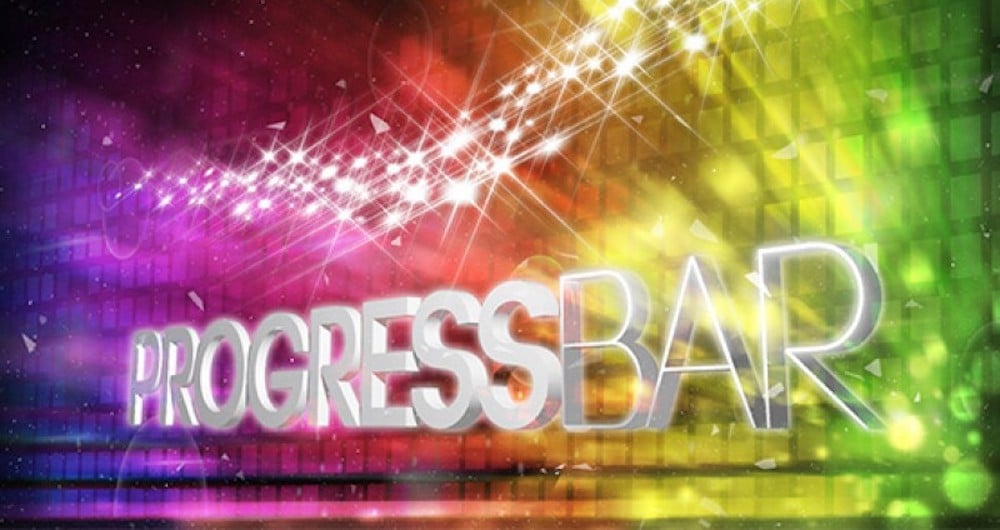 The Progress Bar released a statement reversing their rap ban and apologizing for it. Their statement is at the end of this article.

Progress Bar, a gay bar in Chicago, has been accused of racism after an email leaked of the bar instructing its DJs never to play rap.

So let’s parse this out: First, there’s lots of great rap music that totally fits a “positive, happy, energetic, upbeat… fun vibe” including Missy Elliot, Lizzo, Todrick Hall and (yes) Nicki Minaj. Why would you ban all of these artists? Also, the line between rap, hip-hop, R&B and other pop music is a blurry one… and if a DJ is confused, then the bar suggests they just not play it at all on pain of unemployment and blacklisting.

Second, rap is very much a black genre while pop remains dominated by white artists. DJ AM, the DJ referenced in the email, is a white guy. If you Google “KISS FM Chicago,” the images that immediately come up for it are of white people and no artists of color appeared on its “recently played” playlist at the time of publication.

B96 is a bit more diverse with artists of color like Khalid, Enrique Iglesias and Camila Cabello mixed in with their Jonas Brothers, Shawn Mendes and Ava Max. But according to the bar’s rap ban, some of Khalid and Cabello’s songs with rap in them wouldn’t be allowed.

Third, it’s bonkers that the bar is so opposed to rap that it’s willing to permanently blacklist any DJ that dares spin them. Not only that, but the bar thinks rap fans are so dangerous that banning rap music will require the bar to have extra security at the DJ booth.

Regardless, some Twitter commenters have began accusing the bar of racism:

One commenter even pointed out that the bar has a quote from Martin Luther King Jr. on its website:

The bar has since issued a public response to the fallout stating, “EVERYONE IS WELCOME HERE,” “there are NO racial intentions here” and ” We are still going to play hiphop, please don’t read too much into this.” Here’s the entire response:

There might not have been “racial intentions” as the bar puts it, but theirs was definitely a tone deaf move (as was telling patrons of color that they’d essentially overreacted to the rap ban). And with more and more social media commenters calling their move “regressive,” Progress Bar should revoke its over-broad policy or else (ahem) face the music.

The Progress Bar has just released the following statement: