A new study suggests gay and bisexual people are much more likely to be victims of sexual violence.

A 2016 survey conducted by the Utah Department of Health asked 10,000 residents if they’d ever suffered a sexual assault. Nearly half of all bisexual respondents (45.5%), and a third of lesbians and gays (33.6%), said they had been the victim of sexual violence at some point in their lives—compared to just 8.7% of those who identified as straight. 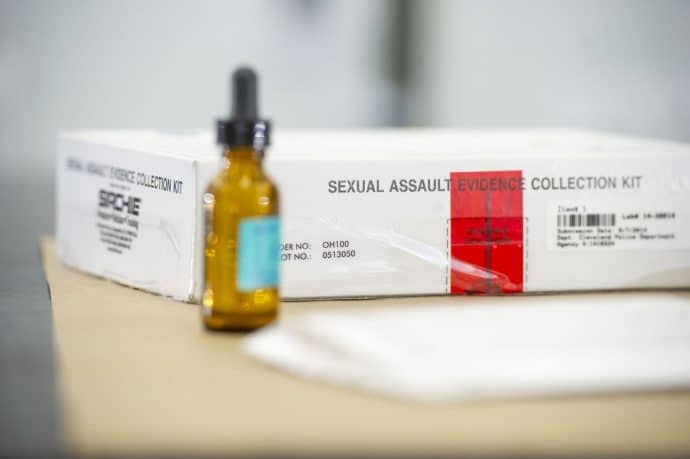 “Our findings indicate that sexual minorities and other vulnerable populations appear to be at significantly increased risk for sexual violence,” said Utah Department of Health spokesperson Megan Waters.

“Sexual violence is rooted in the inequities of our society and disproportionately hurts those who have been pushed to the margins,” Bitton added. “Utah communities are counting on us to ensure that everyone is included in prevention efforts.”

The findings align with results from similar studies, including the Centers for Disease’s Control’s National Intimate Partner and Sexual Violence Survey.

A study from the National Coalition of Anti-Violence Programs found that nearly half of all transgender people have experienced sexual assault or abuse.

This was the first time Utah health officials included men in a survey about sexual assault. They found that, overall, one in ten adults in the state reported being victims of sexual violence.