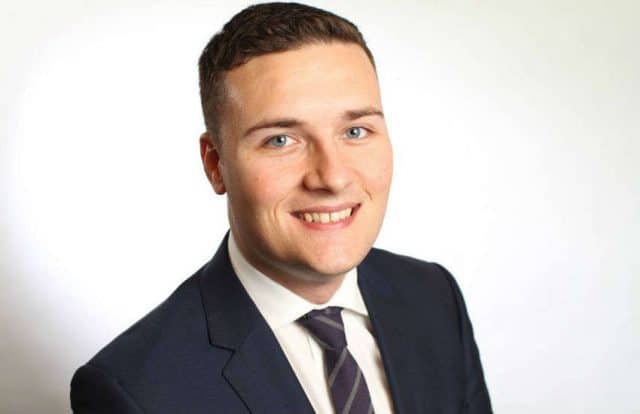 As a Labour MP, I rarely find myself supporting the policies of the Conservative Government. When they announced that they were going to introduce compulsory, inclusive and age-appropriate sex and relationships education in schools, I warmly welcomed the move.

After years of campaigning by a wide range of groups and organisations it felt like a breakthrough moment.

Unfortunately, a lack of leadership by the Government is leaving head teachers exposed to a torrent of abuse and intimidation by a small, but vocal and increasingly aggressive, group of protesters who are determined to turn the clock back on progress.

We live in a diverse society where children are dropped off at school by two mums or two dads, have half brothers and stepsisters and friends of all faiths or none.

Teaching children about different families and friendship at an early age is part and parcel of helping children to understand the world they’re growing up in.

Unfortunately, a noisy chorus of angry activists are taking to school gates, whipping up fear and misinformation; accusing schools of ‘proselytising’ to children, calling teachers ‘dykes’ and LGBT people ‘disgusting and filthy’.

Where leadership has been needed from Government, we’ve had a vacuum. Teachers have complained that guidance from the Department for Education has been ‘vague’ and the National Association of Head Teachers has called for clarity.

By failing to issue clear guidance to schools, Tory ministers are passing the buck to teachers and leaving head teachers in the firing line against a small, but vocal and aggressive group of activists who are turning playgrounds into battlegrounds.

Providing clear guidance to schools would give head teachers the backing and confidence they need to provide inclusive relationships education. For parents, it would provide a clarity about what is taught that the vast majority will find reassuring.

To her credit, the Chief Inspector of Schools, Ofsted boss Amanda Spielman, has spoken out, telling the Huffington Post: ‘To be clear, this is about the Equality Act, which says children must be taught respect for the protected characteristics and to the extent we have got a case where it says this isn’t a pick and choose whichever one’s parents feel like.’ She is also calling for clearer guidance.

We also need stronger powers for schools to keep their gates free from protest.

Children, parents and staff should not be forced to run the gauntlet against a barrage of homophobic barracking, placards or literature. There is always a place for peaceful protest in a democratic society, but that place is not school gates.

It is unacceptable that Birmingham City Council faces a legal battle to keep children safe from protesters, some of whom are not even parents at the school.

It is time for the Government to show some leadership by giving head teachers, governors and local authorities the simple and enforceable powers they need to keep children safe in the immediate vicinity of their schools

We will never allow a return to the dark days of Section 28. It’s time for the Government to wake up and act.

Wes Streeting is the Labour MP for Ilford North