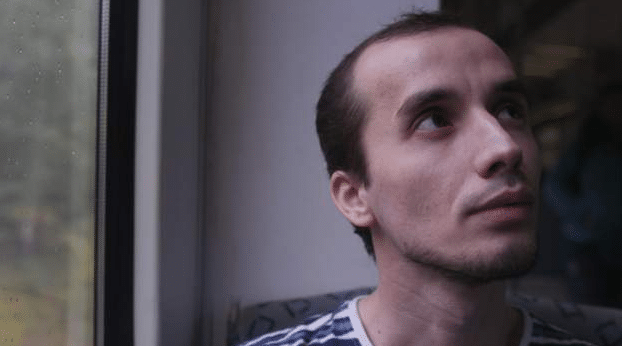 A refuge from Chechnya’s gay purge says that he had to apologize for dishonoring the country on television.

28-year-old Movsar Eskarkhanov fled Chechnya for Germany. Then, Eskarkhanov spoke with Time about being kidnaped, blackmailed, sexually assaulted, and tortured.

Afterwards, Eskarkhanov made the news again but this time in a negative light. Chechnya tv station Grozny TV presented him as mentally ill.

Sadly, Eskarkhanov took part in this retelling of his story and said that he not only invented the tale of his torture while under the influence of medication, but that he was forced into disgracing Chechnya by Time.

“Therefore I ask the forgiveness of Chechnya’s people, Chechnya’s leadership, and the Chechens living in the North Caucasus and in Europe,” he said.

Now, Eskarkhanov comes forward again to say that his earlier statement was a lie and that he was forced to apologize on that tv station. He told Russian news source RTVi that Grozny TV had threatened to hurt his family if he didn’t do it.

“They said that I must first think about my family. I was also told that if I continue to speak, I would have problems,” he told them.

What’s worse is that this is common practice in the country.

As The Moscow Times reports:

But, the courage of individuals like Eskarkhanov, who speak out against cruelty, will combat and shine a light on abusive systems and government leaders.