A complaint claimed “drug use is thought to be fundamental in such indiscriminate sexual encounters.”

Four cops in Sydney claim they were singled out for investigation on drug charges simply because they are gay. 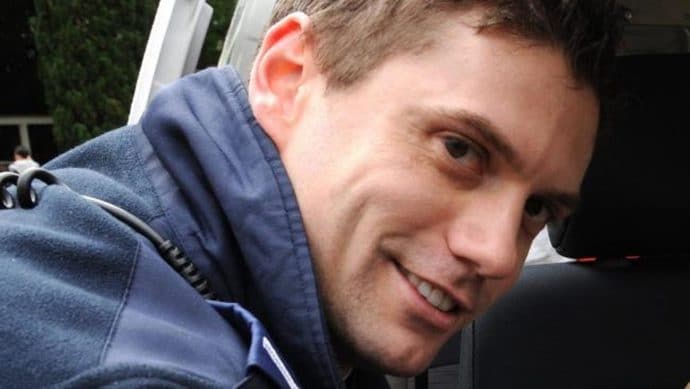 The citation stated the four were “notorious for their promiscuity” and claimed “drug use is thought to be fundamental in such indiscriminate sexual encounters.”

Through freedom of information requests, the men learned they had been the subject of a six-month, eight-person task force, codenamed “Andro,” which gathered intelligence on them, intercepted their communications, and spied on them in bars.

Additionally, the Professional Standards Command was told McDonald and the others “shaved down completely” to avoid hair-sample drug tests, though photos from the time prove none of them altered their hair.

Ultimately the inquest turned up nothing. Sheehy actually received an award for bravery from Superintendent Simon Hardman during the time the investigation was authorized. 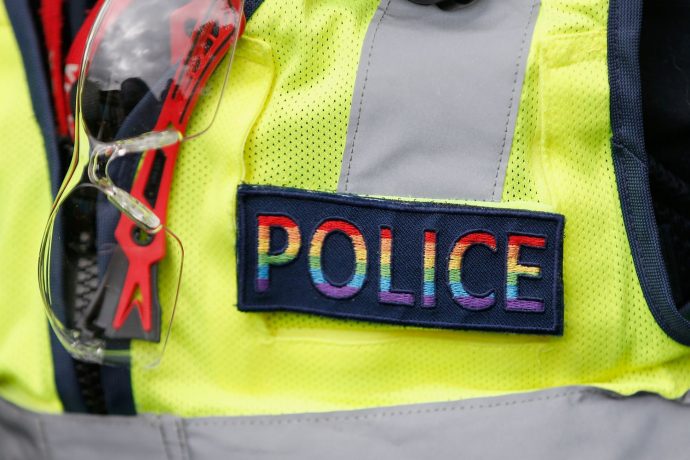 Nicholas Stewart, who is representing the men, said the false charges “strikes at the heart of the administration of justice.”

“If police officers are permitted to fabricate evidence against other police officers, what is stopping them from doing it to ordinary members of the community?’”

Gay police officers targeted for drug use due to 'loose morals' https://t.co/gMpacliENM pic.twitter.com/U706Ls8syK

They’ve taken their case to the NSW Civil and Administrative Tribunal and are seeking compensation and an apology from the department.

“While they’re all gay men, none of them were friends or socialized together,” Stewart told ABC Australia. “Nothing gave rise to even a suspicion that they were going out and taking drugs either separately or together.”

“They frequent the Stonewall Hotel, a gay venue,” their complaint read in part. “At best it is guilt by association based upon the anecdotal group’s loose morals and reckless behaviors.”

The four blame a culture of homophobia in the Newtown Police Station that’s encouraged by management. McDonald, who has since left the force, claims that once, after he tripped and hit his head, he was told he “should be used to having his head down and ass up.”

The others reported similar remarks: “Common phrases used around the station are faggot, poofter, gay as aids, homo, hommus and ’eat a dick,’ Sheehy told the tribunal. When McDonald asked off for his anniversary, a superior allegedly told him, “Same sex marriage is not okay with me. It disgusts me.”

Rapisarda said he was concerned about “the extent to which public resources were used in pursuit of an investigation based solely on my sexual orientation.”

Lawyers for the NSW Police insist the force has a zero-tolerance policy for homophobia.