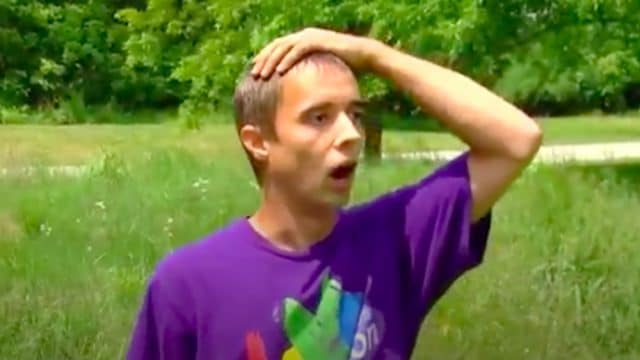 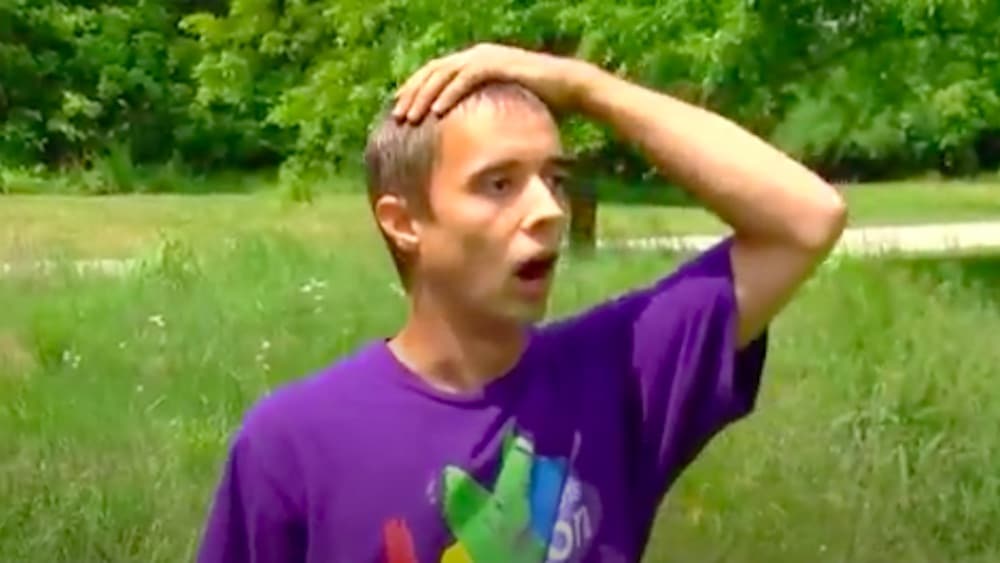 Nathan Paris and his same-sex partner say that their neighbor in Brown County, Ohio has increasingly threatened them in a dispute that began with the neighbor calling them “f*gs” and “queers” and escalated to the neighbor allegedly shooting at them, flipping their car over and setting it on fire.

The local news affiliate visited the two-acre parcel of land where Paris lives with his partner in a shipping container that they converted into a makeshift “tiny home.”

Paris says that his neighbor confronted him in February and started calling him a “f*g.” 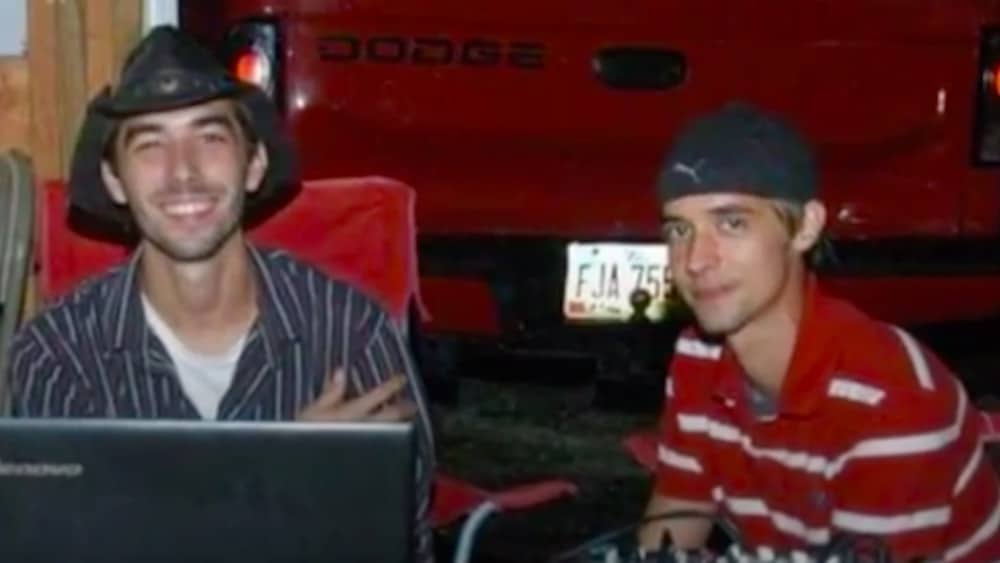 While the unnamed neighbor denied having used any slurs, he told the media that he takes issue with the couple not having a sceptic tank and leaving their “junk” outside of their home.

Later on, Paris called the police when he found his car flipped over. The neighbor denied having flipped the car over.

When local newscasters visited Paris’ property, Paris found that his car had also been set on fire. It’s unclear however whether the car was being used by Paris and his partner as its wheels were missing.

When he called his boyfriend about the car, Price’s boyfriend began screaming and Price tried to console him.

Then, this last Saturday, Paris recorded video footage that included the sound of gunshots being fired. He says the video was of his neighbor shooting at them.

Paris said, “We heard the bullets going by our head. It was terrifying. We didn’t know what to do. We jumped down on the ground. We were hiding. We called the police as soon as it happened.”

Police visited twice on the same day to investigate a second allegation of shooting and arrested the neighbor for drunk driving, but no arrests or charges have been made for the alleged vandalism or shooting.

Local police Chief Deputy Chris Hodges said, “Hopefully it ends with the neighbors learning how to get along with each other. If it doesn’t and continues to escalate, it’s going to end up with some getting criminally charged or possibly incarcerated.”