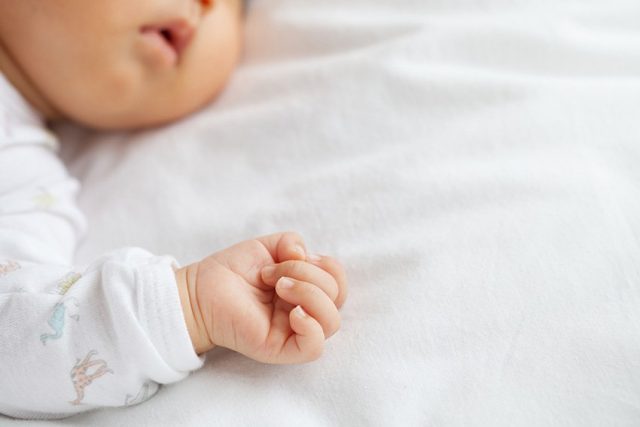 Three adults were arrested in Malaga after a mother tried selling her newborn baby to a gay couple.

A woman and a gay couple have been arrested after the couple allegedly attempted to buy a three day-old baby from her, according to Queerty.

It was later reported that the couple had paid the mother to be their surrogate with one of the men being the child’s biological father and she expected payment in exchange for he child.

Spanish police officers arrested the three adults and took the child into care, despite one of the men being the child’s natural father.

When questioned about the exchange by police, the birthmother claimed that the baby had actually been stillborn though the birth-hospital has no records of the tragedy, stating that the child had been born healthy.

A spokesman for the Spanish Civil Guard said, “We proceeded to the arrest of the three involved in the sale of the girl, suspected of a crime against Family Relationships for Alteration of Paternity, State or Condition Minor.”

“The child has been placed under the protection of the Social Services of the Government of Andalusia.”