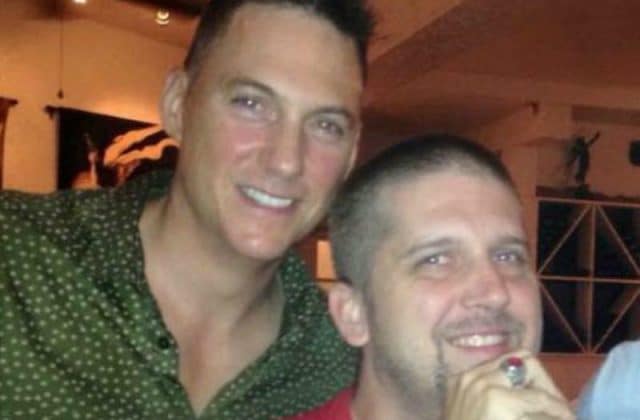 A gay couple says they were assaulted in Key West by an apparent Donald Trump supporter.

Kevin Seymour and Kevin Paul Taylor said they were followed by a man riding on a scooter, early Thursday. According to the couple, the man called them, “faggots and a slew of other anti-gay remarks.”

After striking the rear tire of Seymour’s bike (which knocked him to the ground), the attacker said: 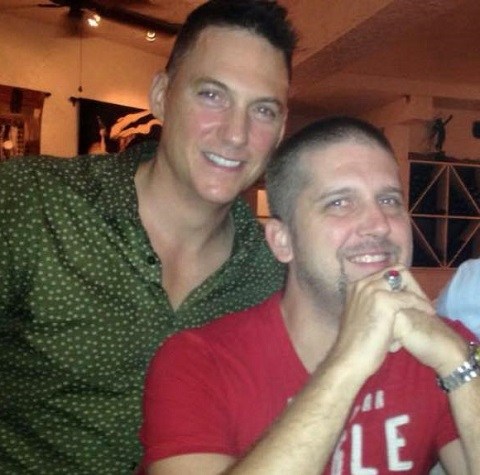 “I bet you faggots voted for that bitch Hillary.

When Seymour indicated that he was going to call 911. The attacker replied:

“We were victims of a hate crime last night biking home from dinner…..He kept stopping in front of us and swerving into us. Finally Kevin got ahead of him and the guy charges him with his scooter and runs into him and knocks him off his bike. Kevin is okay….I think the cops will be able to track him down.”

According to FL Keys News, an eye witness corroborates the couple’s account of the incident. Authorities are now attempting to access security footage from local businesses.

Police described the scooter rider as a white man in his mid- to late 30s with “a southern accent” wearing gray shorts and a blue polo shirt. His moped was a black Eclipse rented from A and M Rentals with the license plate MCUT33, police said. It was found parked outside the Southernmost, 508 South St.