“The situation is crying out for better, current up-to-date statues.”

A gay couple denied the chance to have a baby says Utah’s surrogacy law is discriminatory against gay men.

Utah statute dictates that a surrogacy agreement can only be approved if the prospective parents proves a pregnancy would risk the health of the “mother.” Such wording clearly discriminates against male couples looking to have a child, argues attorney Edwin Wall, who is representing Jon and Noel.

After Fifth District Judge Jeffery C. Wilcox refused to approve their agreement, the men brought their case to the Utah Supreme Court. State Attorney General Sean Reyes has declined to defend the law, and lawyers for the state say it can simply be read as gender-neutral. But the fact that Wilcox denied their application in the first place proves the rights of same-sex couples are still left in question.

“It seems to me we have to resolve this on constitutional grounds,” said state Supreme Court Justice John Pearce. 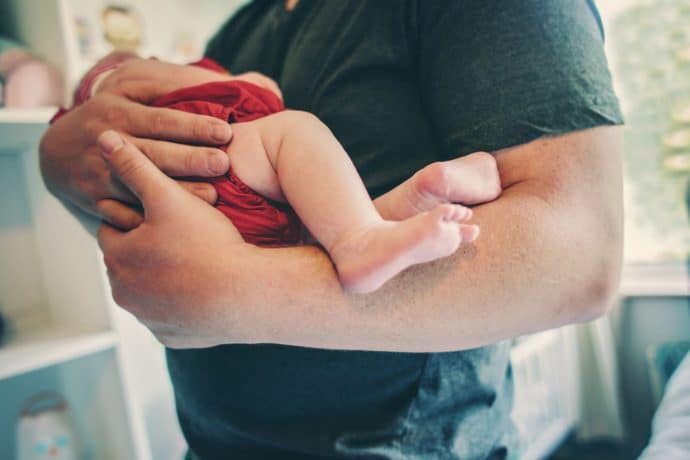 Lambda Legal’s Susan Sommer agrees, telling the AP, “The situation is crying out for better, current up-to-date statues that reflect the reality that people are using gestational carriers.”

While the passage of marriage equality put same-sex couples on equal footing in many areas, LGBT people looking to start a family still face hurdles: In 2015, a Utah judge ordered a baby removed from her lesbian foster parents so she could be placed with heterosexual couple.

After public outcry, the judge reversed his decision.