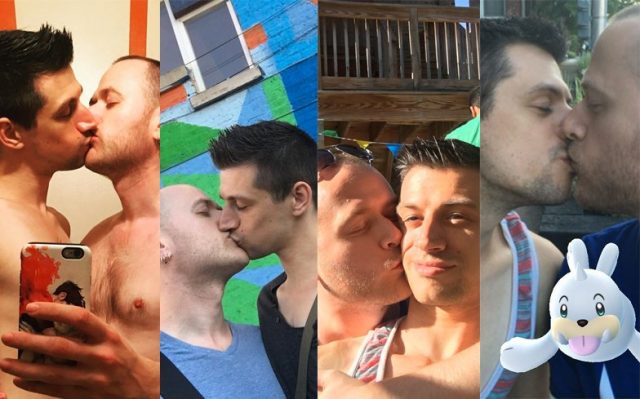 This gay American couple are fighting LGBT hate by posting a photo of them kissing daily on Instagram.

In the days that followed the the tragic events at Pulse nightclub in Orlando, where 49 people were killed, Denis Farr and his boyfriend Pete Eusch decided to start a protest against the senseless violence in their own way.

Ever day, for an entire year, the pair would post a picture of them kissing along with the hashtag #TwoMenKissing.

Why #TwoMenKissing? Well, it was reported following the attack, that the shooter Omar Mateen had been sent into a homophobic rage after seeing two men kissing in Miami.

Denis wrote on the first of his posts: “If posting these will normalise gay and samesex [sp] love, I will keep doing it.”

If posting these will normalize #gay and #samesex love, I will keep doing it. #pride #proud #queerasfuck #twomenkissing

The couple post pictures from home, out and about and even while playing Pokémon Go!

11/365 #365kisses We got caught in the #Chicago storm after signing our lease. Had to peel off clothes and dry off! #TwoMenKissing #KeepKissing #instagay #gaycouple

His plan is to post 365 pictures in total, and so far the couple are going strong with 46 posts and counting.

32/365 #365kisses After last night's rain, with the faint outline of a #rainbow behind us. #Chicago #gaycouple #instagay #TwoMenKissing #KeepKissing #Andersonville

Talking to the Daily Beast, he explained that even in 2016, a simple kiss on the street isn’t possible for a gay couple: “There are moments when Pete and I will just pause and exchange a moment of acknowledgement that we may be in a place where we may not be safe.

45/365 #365kisses This creature popped up to have us #Seel our love while we #KeepKissing. #TwoMenKissing. #gaymer #Chicago #gaycouple #instagay #pokemongo

Despite this, the couple still post their pictures to promote love and acceptance over hate. 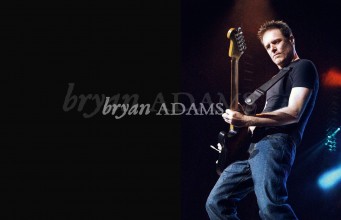 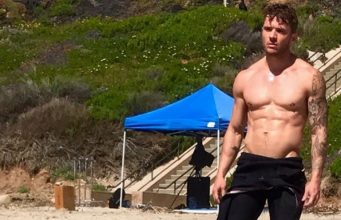 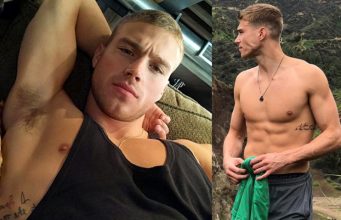