“Are those two gays kissing?”

Two local gay men were attacked last month in Ireland by a group of men who objected to them kissing in public, the Irish Sun reports.

Gary Daly, 32, was on a date with the other victim, 20, at a Sligo pub when he heard another patron shout, “Are those two gays kissing?”

“A guy started demanding we leave the bar, but we refused and said ‘we have the same rights as anyone else to be here,’” Daly says.

The instigator left the pub but soon returned with eight to 10 men, believed to be in their late teens to mid-20s, who hurled homophobic insults at the couple.

“He caught me a cheap shot headbutt to the side of my face out of the blue and then they began punching and kicking us,” Daly recalls. “We tried to defend ourselves. I was able to subdue one of them, but then one of the other guys threw me down a flight of stairs into the beer garden. They then continued punching and beat us and started using the garden furniture to hit us and threw it at us.” 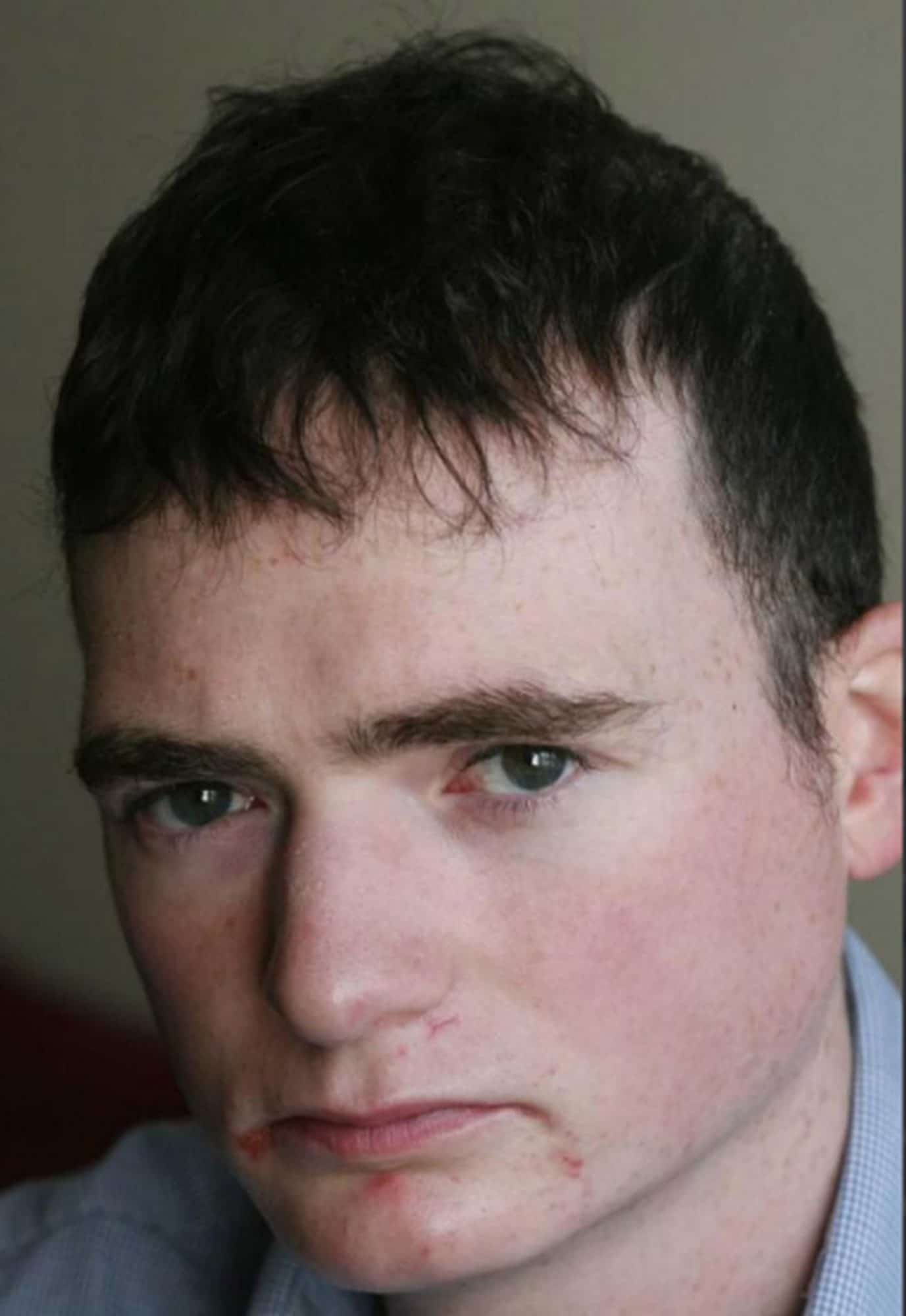 While Daly attempted to cover his face, one of the men bit him on the nose. “As they were leaving, the guy who bit me on the nose said, ‘I am not into that shit.’”

Because of the bite, which has left a scar, Daly had to get a Hepatitis B shot and will require two additional shots. Daly’s date suffered bruises, cuts, and an injured jaw.

“After the attack I would second-guess kissing another guy in public,” Daly says. “It would certainly make me think twice about ever doing it again.”

“Any attack of gay people has to be condemned in the strongest possible manner,” says Fine Gael senator Jerry Buttimer in a statement. “It’s disappointing and upsetting to hear that two people were attacked for whatever reason.”

Sligo police are investigating the attack, which Daly believes was caught on camera.