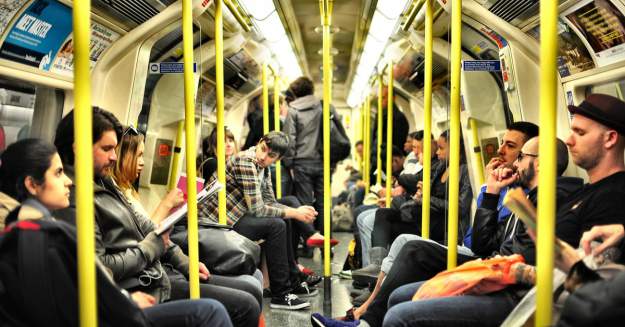 Three men are in trouble for getting freaky while taking public transport.

According to the Sun, a man, his boyfriend, and a third man have gone to court after they tried to have sex on a London Underground train.

24-year-old Nicholas Mullan and 35-year-old George Mason were apparently filming themselves on February 19, 2018 as they engaged in sexual activities while on the Northern Line train between Leicester Square and Waterloo. At some point, a third man joined in.

The gay couple were later arrested for the deed. The third man, however, was never identified because his face was pixilated in the recorded video.

Now this past Friday, the gay couple appeared at the Westerminster Magistrates Court. The two were charged with outraging public decency and ultimately pleaded guilty to the single count. 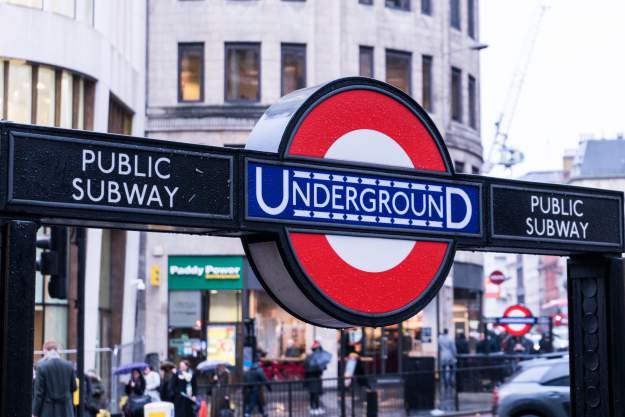 “This is a case of outraging public decency on a London Underground train,” said prosecutor Victoria Murphy.

“On the 19th of February 2018, British Transport Police were contacted to a report of a video which had been posted online showing three men engaged in explicit sexual acts on a train.”

“It appears to take place on the Northern Line between Leicester Square and London Waterloo.

“It was reported by a man who was also gay who thought the video overstepped the mark and was morally unacceptable.”

Mullan and Mason are expected to return to court for sentencing on February 1.