The two men, aged 20 and 23, will receive the punishment in public on May 23 – just before the start of the holy month of Ramadan.

A gay couple will be punished by 85 strokes of a cane in a public ceremony in Indonesia, after they were convicted of homosexuality.

The two men, aged 20 and 23, will receive the punishment in public on May 23 – just before the start of the holy month of Ramadan.

The couple are the first to be convicted for homosexuality under the strict sharia code of Aceh, a semi-autonomous region of Indonesia. The prosecution originally called for a lesser punishment of 80 lashes, but this was increased in the judgement.

The two men were initially arrested last month after neighbours apparently noticed that the students had been “acting lovey dovey” for the past few months and decided to alert the authorities.

Their home was broken into by a group of men who beat the couple, who pleaded with their attackers to not tell the authorities. 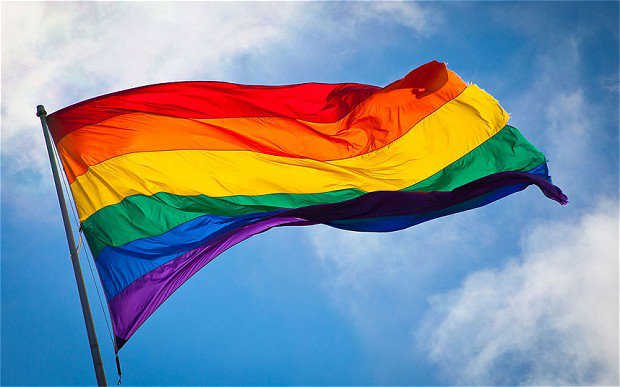 Evidence submitted to the court during the trial seeking to ‘prove’ the couple’s homosexuality included their clothes and three condoms.

The pair were convicted in a three-judge trial. In a sentencing document, the judges assert that the men are being punished for tainting the region’s reputation with their homosexuality. “The deeds of the defendants creates a bad image of the Aceh people and community,” the document reads.

Last year, Indonesia banned gay dating apps such as Grindr, as well as a number of LGBT websites. The decision was made during a meeting of government officials.

“The participants of the meeting all agree to block websites promoting LGBT,” Aidil Chendramata, Director of Information Security for the Ministry of Communications told Buzzfeed.