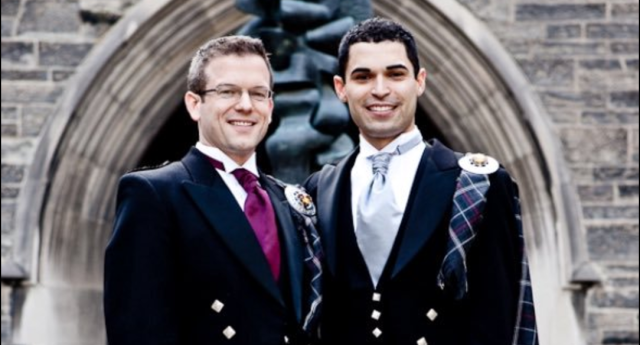 This gay couple are working to expand their foster care services across the Canada.

The first ever LGBT adoption agency has been opened up by a gay couple, according to Dailyxtra.

Based in Ontario, the agency has 30 youths and children on its list who are waiting to be placed with families.

The service also has around 140 applications from potential foster families across the country in cities like Toronto, London and Ottawa.

The couple wanted to start the system after their own battle within the system.

“It’s just amazing to me that we’ve failed these youth to this degree. I just needed to do something because nobody else was actually doing anything about it.”

The couple originally attempted to start the service in Toronto but failed due to licensing issues. They moved to Windsor where they successfully got a license and are now hoping to expand their services across the country.

Their service has had a lot of support from the LGBT community who have contributed by fundraising.

“A lot of people who were members of our community who heard about us and heard the story, came forward and said that this is what I was looking for.”

The couple are thankful for all of their support, but feel the LGBT community must continue to stand up for vulnerable and homeless youth.