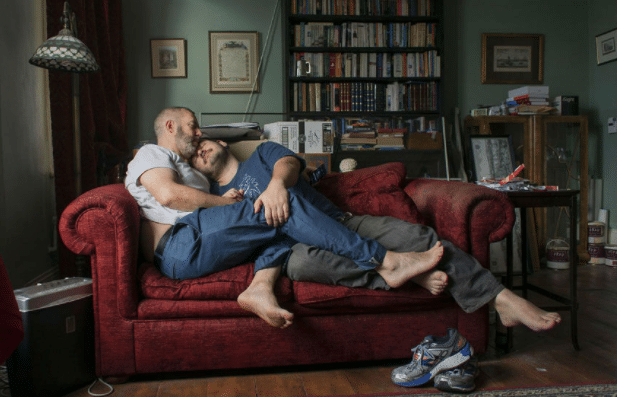 Digital billboards are going up this week

A gay couple took out the top spot of a photo competition and will feature on 50 billboards around London.

Scott Hamilton submitted a photo to the Love in London competition of him and his partner snuggling on the couch.

Aptly titled Snuggle, Hamilton took the photo using a self-timer camera. He was one of 700 entrants in the charity competition, which launched on Valentine’s Day and ran for three weeks.

Hamilton said: ‘This competition was a really beautiful idea. 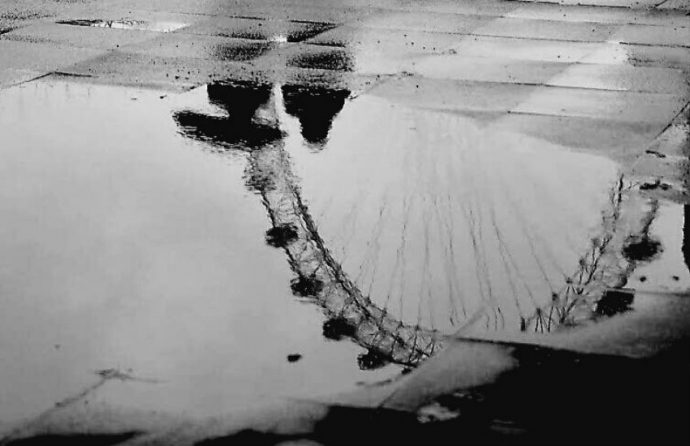 He’s a part-time teacher who lives in London, but is originally from Edinburgh. He continued: ‘I love the thought of spreading some happiness and joy across London and I’m really privileged that the judges chose my entry, especially since this photo means a lot to me personally.

Hamilton added: ‘I think it gives a great representation of love and comfort, since the shot was taken quite naturally when we were both at home on the couch, it just felt right,’ he said.

‘London has a rich and varied culture’

The competition comes about as a way to boost morale in London after a tumultuous 2017.

Organizers of the event said: ‘London has had its fair share of dramatic events to deal with in 2017, including sexual scandals and terrorist attacks. However, Londoners faced these challenges with unity, resilience and solidarity.’

There were six categories entrants could enter: Love London, Love Your Community, Love Your Friends, Love Yourself, Love Your Partner, Love What You Do. 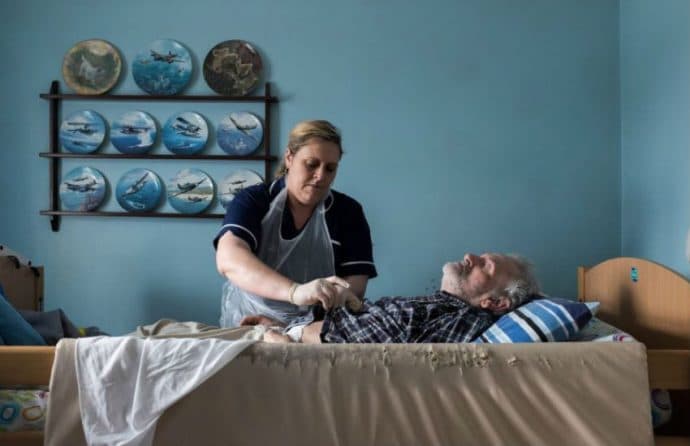 Tom Elkins, PhotoVoice CEO, said: ‘This competition has been a fantastic opportunity for photographers to tell their stories about what makes London so special for them.’

He added: ‘The images submitted have been moving, beautiful, thoughtful, and have shown how rich and varied culture London has.’ 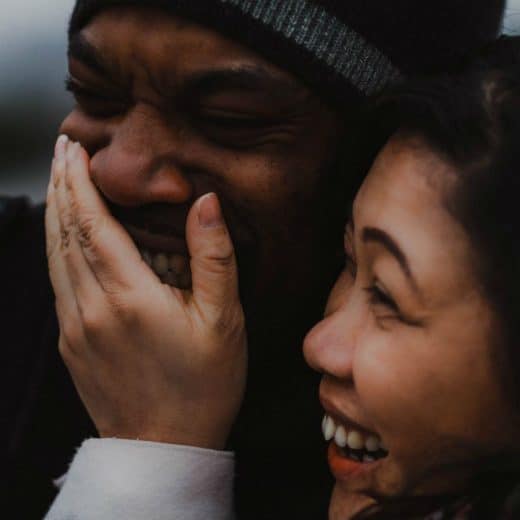 Hamilton’s ‘Snuggle’ will appear at various tube stations, tube stops and on large billboards across London.

See the full list of winners and runner ups for the competition.