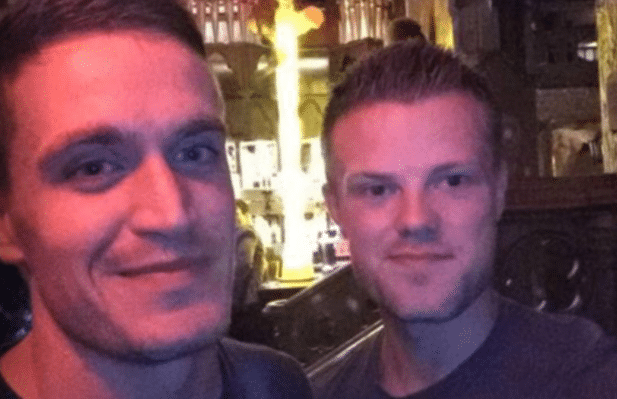 A gay couple was refused entry into a bar in Leeds, UK when bouncers said it was ‘mixed-couples’ only.

Patrick Hannon and Jake Archer had gone to Jake’s Bar in the northern English city for a drink at 10pm on 24 March.

They were left ‘speechless’ after they were not allowed in for being a same-sex couple.

Venue bosses they are investigating and claims it ‘never discriminates’.

Bouncers told gay couple bar is only for ‘mixed-couples’ 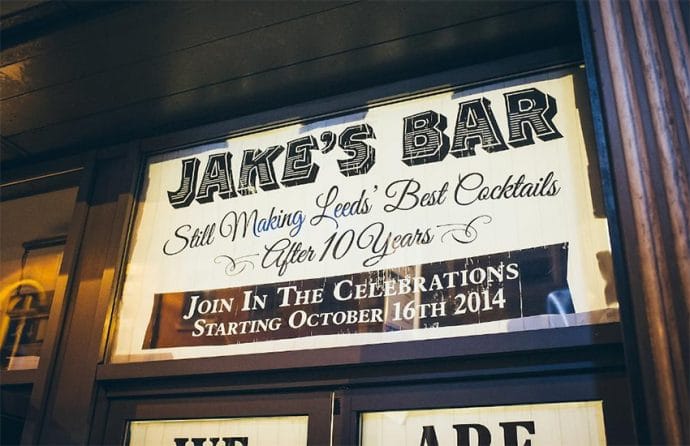 Archer said there was no queue outside the bar when his partner and him – both sober – tried to enter the venue.

The couple said they were too shocked to argue with the doormen and went elsewhere.

Tweeting at the bar, Archer said: ‘I have just been turned away from your bar for not being ‘in a mixed sex couple’.

‘I was out with my boyfriend.

‘Don’t you think this is discrimination? If I was with a girlfriend this would have been fine as you only allowing mixed male and female groups in?’

Hannon said on Trip Advisor: ‘Tried to visit Jakes bar tonight. I have been here before with no problem but tonight I went to the venue with my boyfriend.

‘I was told they were only letting mixed couples in and so were turned away. The bouncer had no regard for the fact we were in a same sex couple.

‘I would have understood if we were in a large group of males but it was just the two of us. This is totally not acceptable in my eyes.’

The bar did not give Archer or Hannon a response.

Manager Paul Lane told the BBC is has a ‘strict equality and diversity policy’.

He said he has launched an investigation into what happened on the night with the ‘external door team’.

He said: ‘We have many customers who identify with LGBTQIA+ communities who frequent the bar regularly.’

Similar claims have been made about the bar in reviews on travel review website TripAdvisor.

Thomas B said he was ‘outraged’ by a ‘homophobic bouncer’ in May last year.

He wrote: ‘I was with my partner and we were refused entry for not being in a mixed couple.