Home Gay Life Gay couple who warmed the nation’s hearts to tie the knot at... 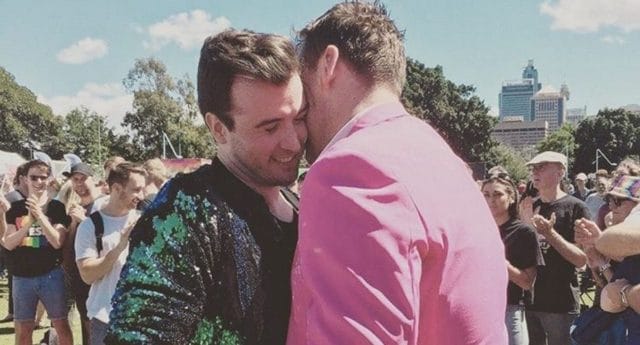 The Australian couple who got engaged on live TV as the postal vote result was announced have revealed their wedding location – and it’s incredible.

James Brechney proposed to his partner of two and a half years, Stuart Henshall, as people around them celebrated the public voting Yes by a margin of 62% to 38%.

And now, he’s gone one better by confirming that the couple will be using the best possible place to tie the knot. 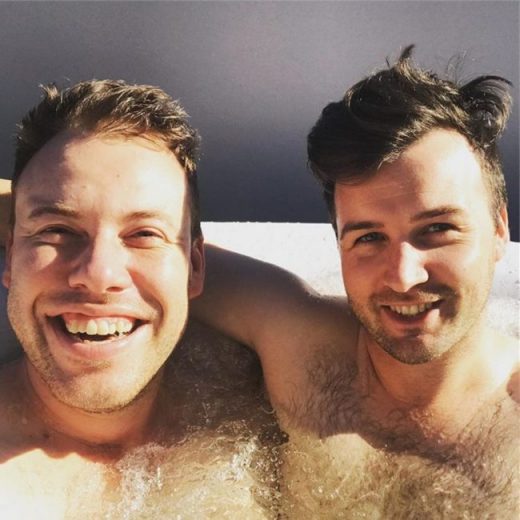 James confirmed on Instagram that the fiances will be making it official at the 2018 Sydney Gay and Lesbian Mardi Gras, in March.
In doing so, the two will likely become the first couple to be wed at the event.

Last month, the launch of Mardi Gras 2018 – the city’s 40th Mardi Gras – was marked by the Sydney Opera House, which was lit in rainbow colours for the first time. 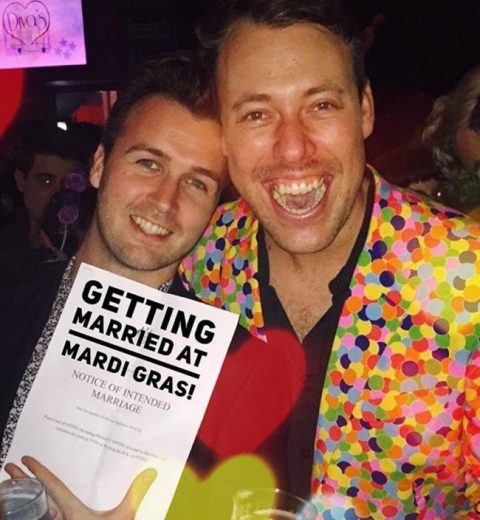 Sydney will play host to 17 days of performances, exhibitions, parties and community events as part of the world-renowned LGBT festival.

And for James and Stuart, it will have another, even more special significance.

“We’re going to say ‘I Do’ as we cross over the site of the rainbow crossing at Taylor Square on our Mardi Gras Float!!! ??❤️#fullcircle”. 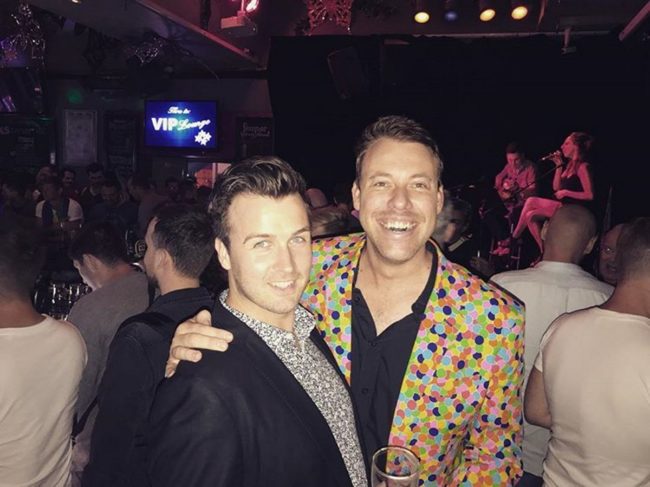 James, who founded LGBT activist group DIY Rainbow, explained that this place was special to them.

“People started chalking rainbows all over the world, and it ended up going viral,” he told SBS Sexuality. 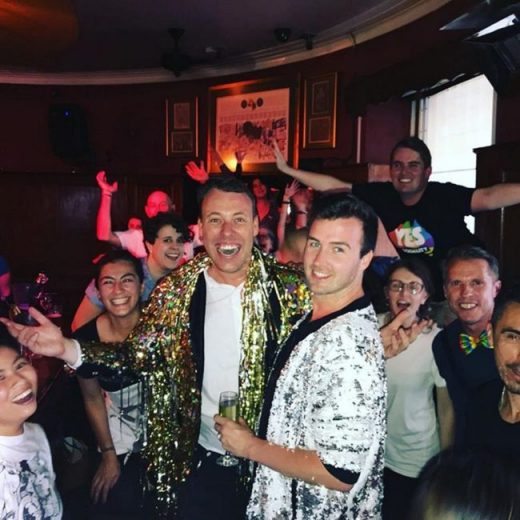 “So we’ll be getting married right at the moment the float crosses over that rainbow crossing – so it’s all come full circle!”

James said that being part of such a historic event, just a few months after the legalisation of same-sex marriage, was “incredible.”

He added that his wedding would “be part of a moment in history. 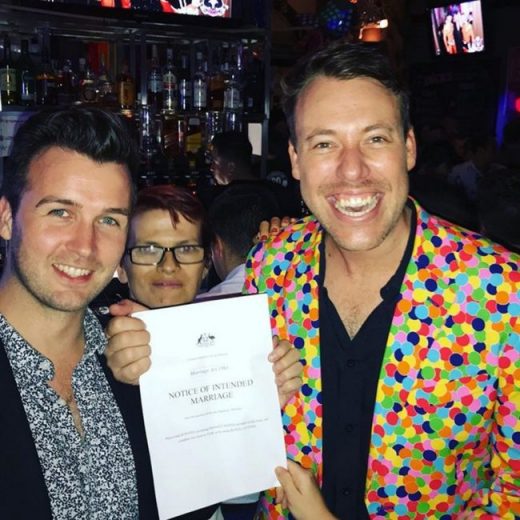 “I can’t really describe it – it’s going to be a really magical, really powerful moment.

“What a great way to start our life together as husband and husband!” 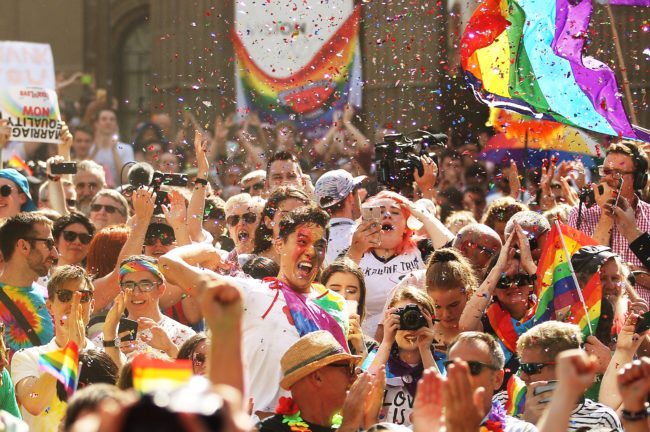 James was excited to share the event with the 80 people who will join them on the float, as well as thousands upon thousands of LGBT Australians.

“We were saying that while we’ll officially get married at Taylor Square, we might have to have some ’emulations’ along the parade, just to share the love with everybody, so everyone gets to see it.

“We’re happy to get married ten times on the parade, so everybody can share it with us.”